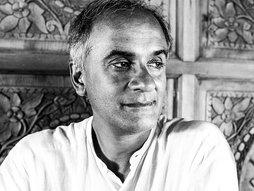 Pico Iyer's books have been translated into more than 20 languages. Both his 2008 meditation on the XIVth Dalai Lama, The Open Road, and his TED Book, The Art of Stillness, were best sellers across the US. Outside magazine called him "arguably the greatest living travel-writer," and the New Yorker said, "As a guide to far-flung places, he can hardly be surpassed." Between 2012 and 2016, Iyer delivered three talks for TED, and they have received more than eight million views so far.

An essayist for TIME since 1986, Iyer is a constant contributor the New York Times, The New York Review of Books, Harper's, Granta and more than 200 other newspapers and magazines worldwide, and he has published introductions to 70 other works. 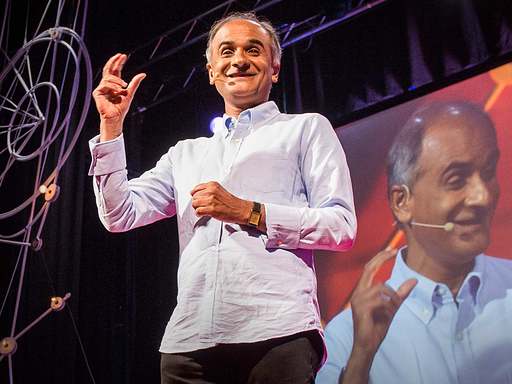 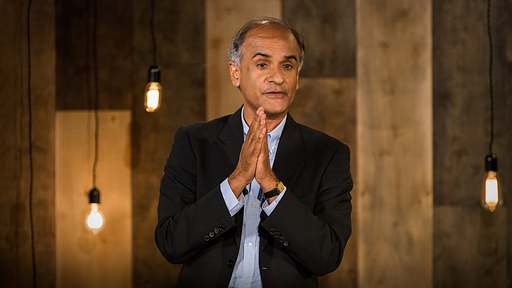 The art of stillness 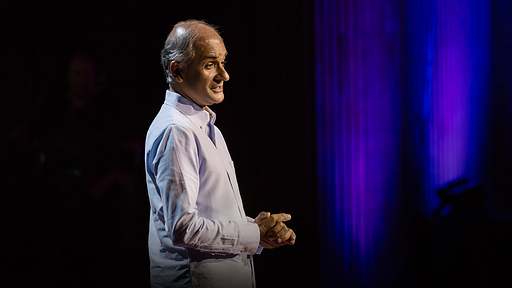 The beauty of what we'll never know 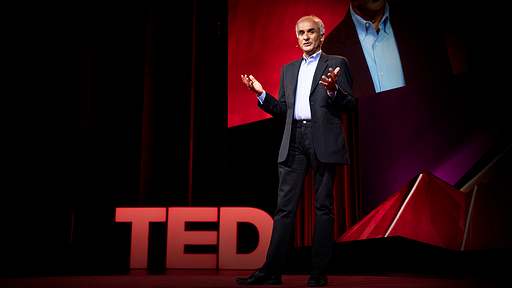 What ping-pong taught me about life

3 questions that turn a trip – even a day trip! – into a life-changing one

One of the keys to a life-changing journey is taking the time afterwards to unpack your experiences, and not just your suitcases. Celebrated travel writer Pico Iyer explains how.

The stage is set for TEDSummit 2019: A Community Beyond Borders! During the opening session, speakers and performers explored themes of competition, political engagement and longing — and celebrated the TED communities (representing 84 countries) gathered in Edinburgh, Scotland to forge TED’s next chapter. The event: TEDSummit 2019, Session 1: Weaving Community, hosted by Bruno […]

A first glimpse at the TEDSummit 2019 speaker lineup

With TEDSummit 2019 just two months away, it’s time to unveil the first group of speakers that will take to the stage in Edinburgh, Scotland, from July 21-25. Three years ago, more than 1,000 members of the TED global community convened in Banff, Canada, for the first-ever TEDSummit. We talked about the fracturing state of […]