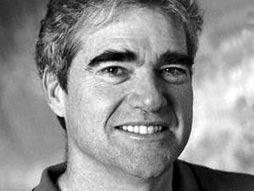 Paleontologist
Book: The Medea Hypothesis Book: Rare Earth Website: Earth and Space Sciences, U of Washington
Peter D. Ward studies life on Earth — where it came from, how it might end, and how utterly rare it might be.

Paleontologist and astrobiologist Peter D. Ward studies the Cretaceous-Tertiary extinction event (the one that killed the dinosaurs) and other mass extinctions. He is a leader in the intriguing new field of astrobiology, the study of the origin, distribution and evolution of life in the universe.

In his book Rare Earth he theorizes that complex life itself is so rare, it's quite possible that Earth is the only planet that has any. But, he theorizes, simple life may exist elsewhere -- and possibly be more common than we think.

His upcoming book, The Medea Hypothesis, makes a bold argument that even here on Earth, life has come close to being wiped out several times. Contrary to the "Gaia hypothesis" of a self-balancing, self-perpetuating circle of life, Ward's Medea hypothesis details the scary number of times that life has come close to flatlining, whether due to comet strikes or an overabundance of bacteria.

In April 2013, Ward published a surprisingly moving essay about his life's obsession: the chambered nautilus >>

“What are the chances of all the necessary factors coming together to allow the emergence of complex organisms? Not good, unfortunately. As far as we know, it's only happened once.” — review of Rare Earth in the Skeptical Inquirer 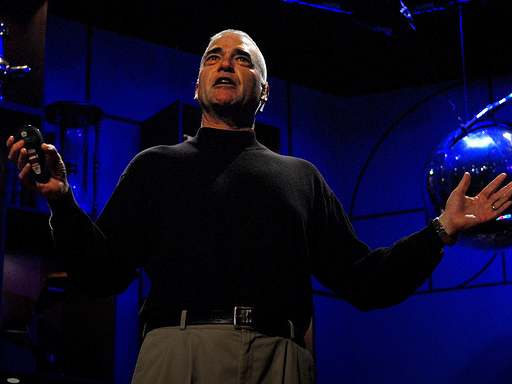 A theory of Earth's mass extinctions

A “living fossil” spotted in the South Pacific, a machine that vomits + poetry that rethinks assumptions about inmates

The TED community has news to share. Read on for highlights. The rarest animal on Earth, spotted once again. Peter Ward hadn’t seen his “old friend,” the Allonautilus scrobiculatus, since 1984. But he recognized its hairy, slimy, golden shell instantly. Ward wrote about his rediscovery of this creature — alongside its more-common relative, the nautilus, […]

Asteroid strikes get all the coverage, but “Medea Hypothesis” author Peter Ward argues that most of Earth’s mass extinctions were caused by lowly bacteria. The culprit, a poison called hydrogen sulfide, may have an interesting application in medicine. (Recorded February 2008 in Monterey, California. Duration: 19:42.)   Watch Peter Ward’s talk on TED.com, where you […]

Peter Ward spoke at TED2008 about Earth’s mass extinctions (watch for his TEDTalk later this month). You probably know about one of these events, the Cretaceous-Tertiary extinction 65 million years ago that ended the age of dinosaurs. In today’s Boston Globe, Ward talks with writer Drake Bennett about the other four extinctions — and about […]