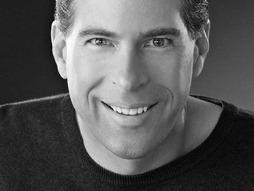 Neuroeconomist
Home: neuroeconomicstudies.org Home: cgu.edu Blog: The Moral Molecule
A pioneer in the field of neuroeconomics, Paul Zak is uncovering how the hormone oxytocin promotes trust, and proving that love is good for business.

What’s behind the human instinct to trust and to put each other’s well-being first? When you think about how much of the world works on a handshake or on holding a door open for somebody, why people cooperate is a huge question. Paul Zak researches oxytocin, a neuropeptide that affects our everyday social interactions and our ability to behave altruistically and cooperatively, applying his findings to the way we make decisions. A pioneer in a new field of study called neuroeconomics, Zak has demonstrated that oxytocin is responsible for a variety of virtuous behaviors in humans such as empathy, generosity and trust. Amazingly, he has also discovered that social networking triggers the same release of oxytocin in the brain -- meaning that e-connections are interpreted by the brain like in-person connections.

A professor at Claremont Graduate University in Southern California, Zak believes most humans are biologically wired to cooperate, but that business and economics ignore the biological foundations of human reciprocity, risking loss: when oxytocin levels are high in subjects, people’s generosity to strangers increases up to 80 percent; and countries with higher levels of trust – lower crime, better education – fare better economically.

He says: "Civilization is dependent on oxytocin. You can't live around people you don't know intimately unless you have something that says: Him I can trust, and this one I can't trust." 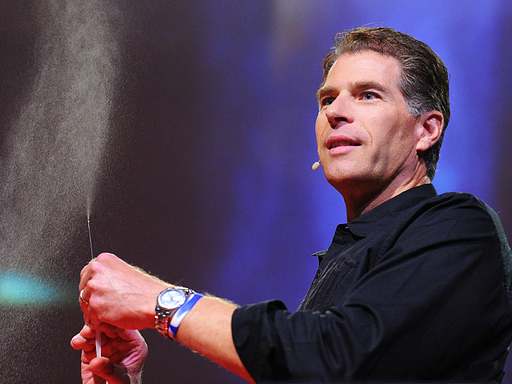