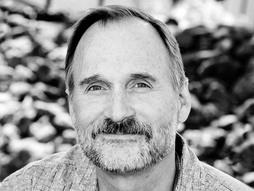 Paul Hessburg is a research ecologist who builds models of historical and modern era conditions in large forests and studies what factors make them behave as they do. In fact, much of his research is trying to decipher what is normal. In his research, Hessburg wants to know how the forests we inherited worked before we changed them. What did "natural" look like, and what specifically did we change about naturalness? What's still working well, and what could use a hand down?

Hessburg has spent most of his adult life (35 years) in his dream job. He works for the USDA, Forest Service, at the Pacific Northwest Research Station, where he is stationed at a field laboratory in Wenatchee, WA, US. That's located about five blocks just east of heaven, he says. He has a doctorate in Forest Pathology from Oregon State University, and he has been working in forestry for 40 years. He's also an Affiliate Professor at the University of Washington, Seattle, USA.

Over the last two years, Paul has traveled and spoken to over 100 western US communities about the new era of megafires and what we can do about it. As he says, "Unless we change a few of our forest and fire management habits in the US, we will lose many more beloved forests; some won’t recover in our lifetime." 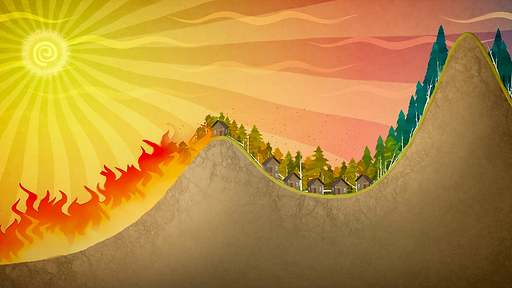