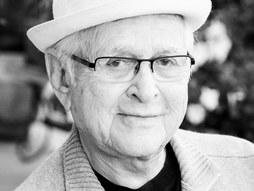 With his blockbuster TV hit All in the Family, Norman Lear introduced new icons -- Archie and Edith Bunker -- while simultaneously redefining television and its role in America’s moral conscience. The series spawned hit spin-offs like The Jeffersons, One Day at a Time and Maude, making Lear a household name throughout the 1970s and 1980s.

Lear's memoir, Even This I Get to Experience, was released in 2014. The PBS documentary series American Masters will release Norman Lear: Just Another Version of You in theaters July 2016 and on PBS and Netflix Fall 2016. 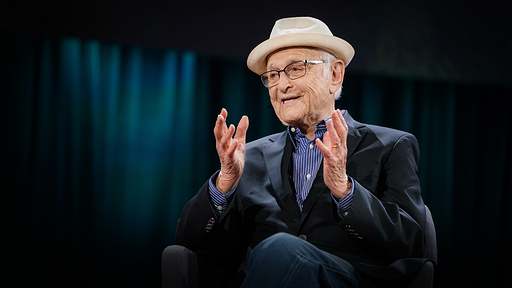 An entertainment icon on living a life of meaning