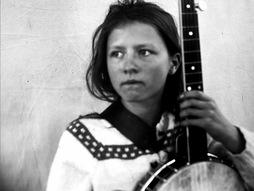 Nora Brown started learning ukulele at age six from the late Shlomo Pestcoe. With a focus on old-time music, he laid a foundation of love of music and the community it creates, and he instilled in her the lesson that music is meant to be shared. Now 13 years old, Brown plays banjo and accordion. She plays and sings with many of her old-time mentors including fiddler Stephanie Coleman, under the band name Little Leatherwood, and harmonica player Trip Henderson, under the band name Tin+Bone. 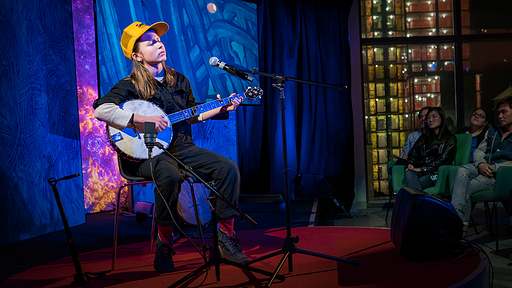