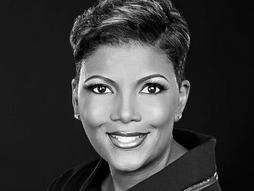 Prior to government affairs, Clifton served as Labor & Employment Counsel for UPS in Atlanta, Georgia, and was in-house counsel to the UPS National Negotiating Committee during collective bargaining with the International Brotherhood of Teamsters in 2007. Clifton also served as UPS's Employment Counsel, managing employment litigation and providing counseling and training in all areas of employment law.

Clifton received her B.A. magna cum laude in Communications from Howard University's Annenberg Honors Program and received her J.D. from the University of Georgia School Of Law. She is a member of the Georgia Bar and is admitted to practice before the United States Supreme Court. Clifton was selected as a member of Leadership Atlanta's Class of 2008 and served on the Board of Visitors for the University of Georgia School of Law. Clifton was inducted into the inaugural class of national 4-H Luminaries in 2017. She co-leads a Junior Girl Scout troop and volunteers with several non-profit organizations. She resides in Washington, D.C. and has two children. 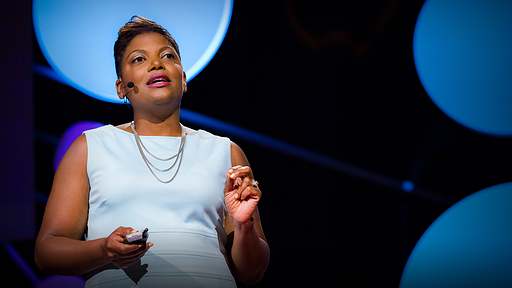