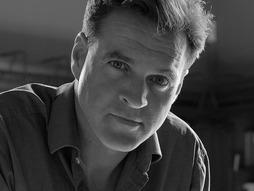 Historian
Home: niallferguson.com
History is a curious thing, and Niall Ferguson investigates not only what happened but why. (Hint: Politics and money explain a lot.)

Niall Ferguson teaches history and business administration at Harvard and is a senior research fellow at several other universities, including Oxford. His books chronicle a wide range of political and socio-economic events; he has written about everything from German politics during the era of inflation to a financial history of the world. He’s now working on a biography of former US Secretary of State Henry Kissinger.

Ferguson is a prolific and often controversial commentator on contemporary politics and economics. He frequently writes, reviews, and hosts for the British and American press. His latest book and TV series, Civilization: The West and the Rest, aims to help 21st-century audiences understand the past and the present. In it, he asks how, since the 1500s, Western nations have surpassed their Eastern counterparts and came to dominate the world (his answer: thanks to six “killer apps”: science, medicine, protestant work ethic, competition, property rights, consumer society). And he wonders whether that domination is now threatened by the rise of Asia. His theories have drawn criticism and prompted discussions, which he says was his intent. “It’s designed to be slightly annoying, so that you talk about it,” he told The Observer.

He says: "If a majority of people subscribe to a particular view, it pays to question it. It pays to think: maybe this is wrong."

“[He] has been sending the left into fits of rage ever since he published Empire in 2003 – an elaborate cost-benefit analysis of the British empire, which concluded that it had, on the whole, been a good thing.” — Guardian 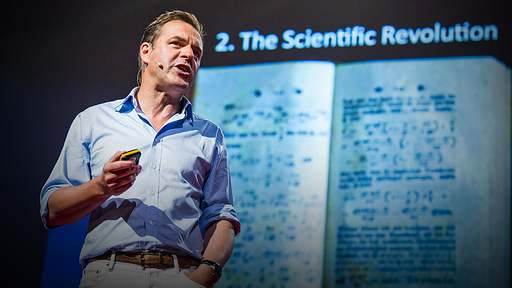 The 6 killer apps of prosperity