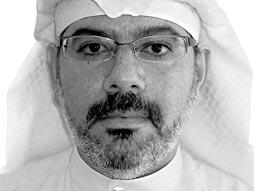 Creator, The 99
Home: The 99 Twitter: @DrNaif
Naif Al-Mutawa has created a group of comic superheroes based on Islamic culture and religion. They derive their superpowers from the 99 attributes of Allah.

Widad the Loving, Bari the Healer, Mumita the Destroyer and friends, all working together to fight evil -- the virtues of Islam are embodied in the characters of the thrilling new comic The 99. Naif Al-Mutawa, a clinical psychologist by training, created the characters with a team of artists and writers to showcase traditional, tolerant and enlightened Muslim values in the guise of good old-fashioned superheroes, ordinary mortals who acquire special powers and crisscross the globe on missions.

Soon, the 99 heroes will be saving the world alongside all-American heroes Superman, Wonder Woman and Batman in a crossover comic with the Justice League. The 99 comic is the corner stone of an expanding family (moving toward videogames and theme parks) that will bring these characters into the mainstream; an animated cartoon series has been announced for fall 2010 on US cable channel The Hub. And US President Barack Obama recently commended The 99 for capturing the imagination of young people through their message of tolerance.

“All the characters in 'The 99' are the epitome of kindness, generosity, wisdom and honesty, which are core Islamic values. Al-Mutawa uses 'The 99' to spread a message of peace that the world really needs to hear.” — Sumayyah Meehan, Muslim Media Network 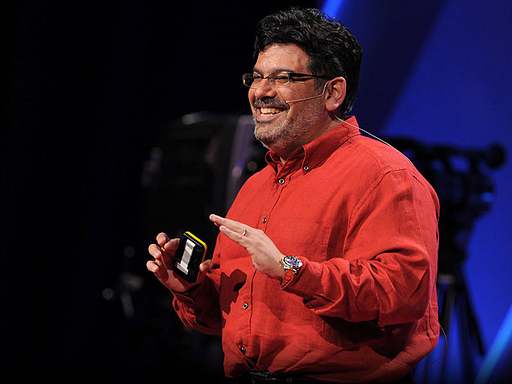 In “THE 99,” Naif Al-Mutawa‘s new generation of comic book heroes fight more than crime — they smash stereotypes and battle extremism. Named after the 99 attributes of Allah, his characters reinforce positive messages of Islam and cross cultures to create a new moral framework for confronting evil, even teaming up with the Justice League […]