Journalist
Home: The Yemen Times Twitter: @TheYemenTimes
Nadia Al-Sakkaf is the editor-in-chief of the Yemen Times, the most widely read English-language newspaper in Yemen.

Nadia Al-Sakkaf became the chief editor of the Yemen Times, the country's  first and most widely read independent English-language newspaper, in March 2005, and quickly became a leading voice in Yemen and worldwide media on issues of media, gender, development and politics. During the May 2011 leadership crisis in Yemen, Al-Sakkaf and her organization were vital in reporting the news and putting the political situation in context for the wider world. And as the crisis rolls on, the role of an independent press becomes even more vital. The Yemen Times has reporters on the ground in Sana'a, Taiz, Aden and Hodeida covering the uprising.

Under Al-Sakkaf's leadership, the Yemen Times has also created several publications -- especially those for the advocacy of women’s participation in politics, such as Breaking the Stereotype, a book on Yemeni women's experience as political candidates in elections.

“Her stride is fast, her energy seems boundless, she seeks reforms, she's bold, she's articulate, she's young, and she has her own newspaper in Yemen to use as a platform for action.” — Magda Abu-Fadil, Huffington Post 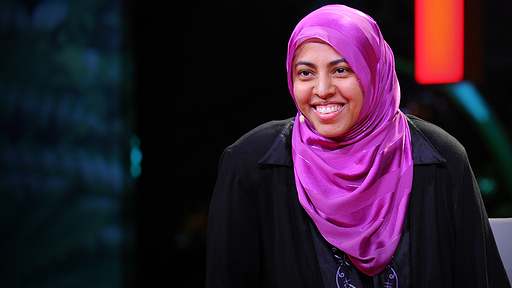