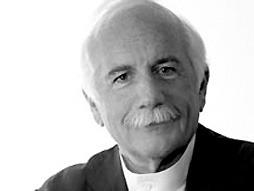 Architect
Moshe Safdie and Associates @SafdieArchs Books by Moshe Safdie
Moshe Safdie's buildings — from grand libraries to intimate apartment complexes — explore the qualities of light and the nature of private and public space.

Moshe Safdie's master's thesis quickly became a cult building: his modular "Habitat '67" apartments for Montreal Expo '67. Within a dizzying pile of concrete, each apartment was carefully sited to have natural light and a tiny, private outdoor space for gardening. These themes have carried forward throughout Safdie's career -- his buildings tend to soak in the light, and to hold cozy, user-friendly spaces inside larger gestures.

He's a triple citizen of Canada, Israel and the United States, three places where the bulk of his buildings can be found: in Canada, the National Gallery in Ottawa, the Montreal Museum of Fine Arts, the Vancouver public library. For Yad Vashem, the Holocaust museum in Jerusalem, he designed the Children's Memorial and the Memorial to the Deportees; he's also built airport terminals in Tel Aviv. In the US, he designed the elegant and understated Peabody Essex Museum in Salem, Masachusetts, and the Crystal Bridges Museum in Arkansas.

“Whoever said we mellow with age obviously hadn't met Moshe Safdie. The Israeli-Canadian architect continues to work on grand projects at a prodigious rate, while remaining an outspoken critic of the shortcomings and blind spots of current architectural practice.” — Leaf Review 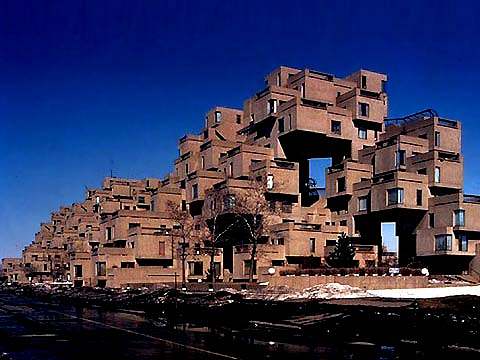 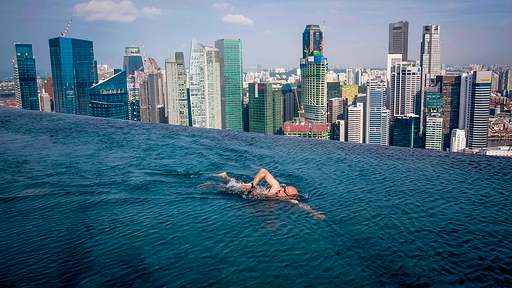 How to reinvent the apartment building

What makes a building unique? Moshe Safdie on TED.com

Looking back over a long career, architect Moshe Safdie digs deep into four extraordinary projects to talk about the unique choices he made on each building — choosing where to build, pulling information from the client, and balancing the needs and the vision behind each project. Sketches, plans and models show how these grand public […]