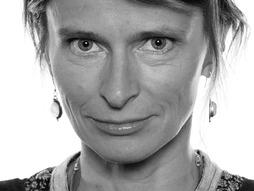 Monika Bulaj is a photographer and writer who explores -- in Asia, Africa, Latin America and Eastern Europe -- the dim areas of monotheism, where the sacred can transcend borders: Bonfires, dances, cults of the dead, possession rites. She describes outskirts and deserts, frontiers and megalopolis. And the world of the last ones: nomads, farmers, immigrants, outcasts, untouchables and impure.

Her books include Libya felix, a travel into Sufism and the world of the Tuaregh; Figli di Noè, on minorities and faiths in Azerbaijian; Rebecca e la pioggia, on the nomadic tribe of the Dinka of South Sudan; Gerusalemme perduta with Paolo Rumiz, the special correspondent of La Repubblica, on the pellegrinage in the research of the Eastern Christians; Genti di Dio, viaggio nell'Altra Europa, a synthesis of 20 years of research in East Europe and Israel, and her latest book, Bozy ludzie.

She has screenwritten documentaries, among which is the movie Romani Rat (2002) by M. Orlandi, on the Holocaust of the Roms, with the contribution of the Shoah Visual History Foundation. She's the director, photography director, and screenwriter of the documentary Figli di Noè, about the villages of Caucasus on the border between Dagestan and Azerbaigian. 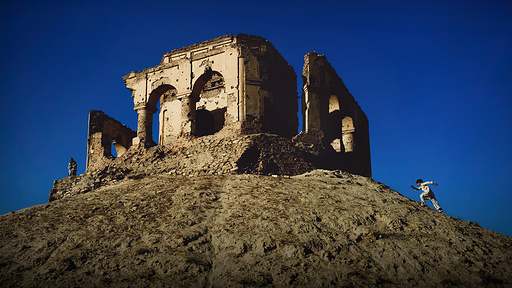 The hidden light of Afghanistan

Otherworldly photos that show us what our religions have in common

After decades spent documenting faith communities around the world, photographer Monika Bulaj understands that our religions are more similar than we realize.

We asked an international group of 12 artists, designers, photographers and activists to provide one image that encapsulates what inequality means to them -- and to explain their selection. The results are stunning and thought-provoking. Warning: some of them might make you cry.