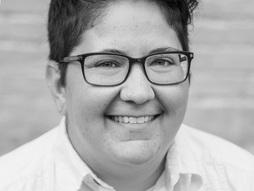 Miriam Zoila Pérez began her career as a doula, a layperson who provides support to people during pregnancy and childbirth. That work led her to explore the complex ways our identities shape our health, especially for people of color, LGBT folks and women. As a writer, Pérez has illuminated these topics, and much more, for outlets like Fusion, Talking Points Memo, The American Prospect, Feministing and Colorlines, where she is the gender columnist.

For ten years Pérez has run Radical Doula, a blog that explores the political aspects of doula work. She's the author of The Radical Doula Guide, a political primer that has influenced a generation of activist doulas.

A frequent speaker at colleges, universities and conferences around the US, Pérez brings her perspective as a queer Cuban-American to the issues she explores. A lover of music, Pérez is also the co-host for the popular Latinx music podcast Radio Menea with Verónica Bayetti Flores. 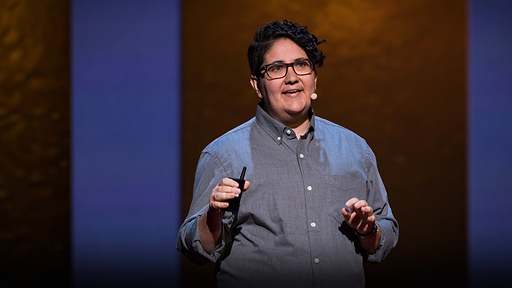 How racism harms pregnant women — and what can help