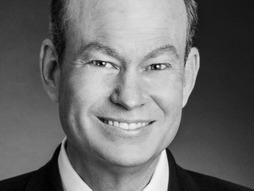 The world is noticing Oklahoma City’s renaissance and its mayor, Mick Cornett. His list of awards includes nods for urban design, health, sports and the arts. Newsweek called him one of the five most innovative mayors in the country. London-based World Mayors listed him as the No. 2 mayor in the world, and Governing magazine named him the Public Official of the Year.

Best known for helping Oklahoma City attract an NBA franchise and putting Oklahoma City “on a diet,” Cornett also led the charge to pass MAPS 3, an innovative $800 million investment in parks, urban transit, wellness centers and infrastructure that will dramatically reshape Oklahoma City and enhance the quality of life of its residents. 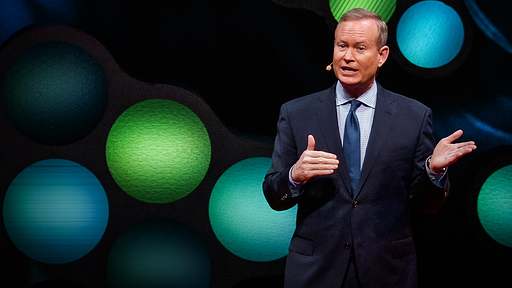 How an obese town lost a million pounds

The gamification of weight loss

In 2007, Mayor Mick Cornett put Oklahoma City on a diet, after the city made a less-than-flattering appearance on a list of the most obese cities in the United States. In today’s talk, Cornett shares the aha moments that led him to create This City Is Going on a Diet, a somewhat unusual mayoral initiative. […]