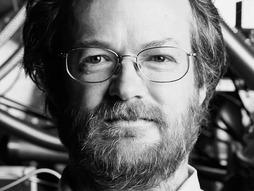 Plasma physicist
General Fusion
In a lab near Vancouver, Michel Laberge and his team at General Fusion are building a prototype fusion reactor that mimics the processes of the sun to produce cheap, clean and abundant energy.

Fusion, putting it briefly, is what happens inside the sun: intense heat and pressure combine to convert hydrogen into helium, releasing heat and energy in a self-sustaining reaction. Harnessing that same kind of reaction could someday solve the energy crisis here on Earth, and the US (at the National Ignition Facility in California, using the world's most powerful laser), Europe (at ITER) and China are all working on fusion in multi-billion-dollar labs. Meanwhile, just outside Vancouver, a private-government collaboration spending millions-with-an-m is keeping pace.

At General Fusion, plasma physicist Michel Laberge hopes to start a fusion reaction by combining several techniques in one reactor. Inside a spherical chamber, molten lead-lithium is spun up into a vortex, then shot with a pulse of magnetically contained plasma -- meanwhile, around the edge of the sphere, an array of pistons will drive a pressure wave into the center of the sphere, compressing the plasma to fusion conditions. General Fusion is designing and protoyping each piece of this system.

“One can ask why General Fusion might succeed where others failed. The reason I think is that General Fusion is seizing on a unique opportunity when government programs are fully committed to supporting NIF and ITER... General Fusion has chosen the middle ground, harking back to the LINUS project 30 years ago but never tested.” — T. Kenneth Fowler, Former Associate Director, Fusion, Lawrence Livermore National Laboratory 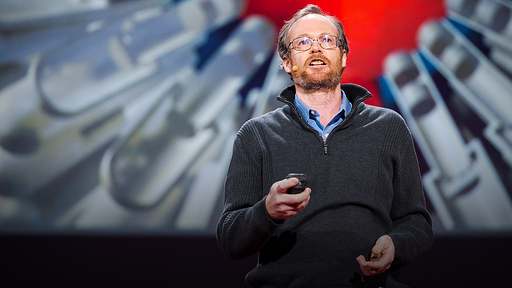 A new push for fusion power: Michel Laberge at TED2014

“The whole planet needs a lot of energy,” begins Michel Laberge, in an understatement. So far, he says, we’ve been running on fossil fuels, and it’s been difficult to find something as cost-effective to replace them. Laberge is a fan of nuclear power, which he thinks is the best solution to that problem in the […]