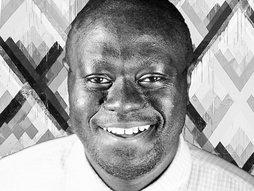 Michael Rain communicates ideas through written and visual stories. He is the creator of ENODI, a digital gallery that chronicles the lives of first-generation Black immigrants of African, Caribbean and Latinx descent, and the co-founder of the emerging tech startup ZNews Africa, a Google, Facebook and Microsoft accelerator member that builds mobile app, email and web products.

Rain's creative and commercial work has been featured in The Wall Street Journal, NBC News, Upscale Magazine and the Harlem Arts Festival. He has moderated panels and delivered remarks on entrepreneurship and digital media at major events and conferences at the US Department of State, Harvard Business School, The Wharton School at the University of Pennsylvania, Columbia University and the NYU Stern School of Business.

Rain earned a BA in Political Science with a concentration in International Relations from Columbia University. He is a 2017 TED Resident and a fellow at the Tow-Knight Center for Entrepreneurial Journalism at the CUNY Graduate School of Journalism. He is Ghanaian-American, a lifelong New Yorker and Brooklyn native. 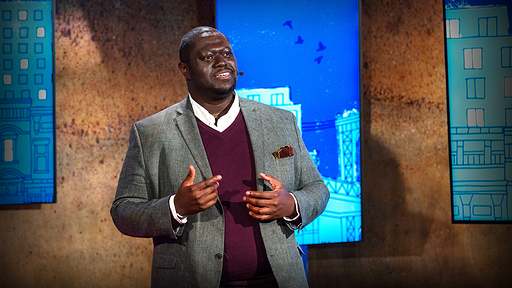 What it's like to be the child of immigrants