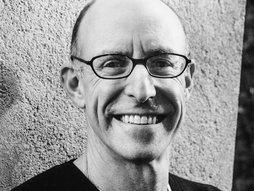 Environmental writer
Website: Michael Pollan's homepage Book: In Defense of Food Book: The Omnivore's Dilemma
Michael Pollan is the author of "The Omnivore’s Dilemma", in which he explains how our food not only affects our health but has far-reaching political, economic and environmental implications.

Few writers approach their subjects with the rigor, passion and perspective that's typical of Michael Pollan. Whereas most humans think we are Darwin's most accomplished species, Pollan convincingly argues that plants — even our own front lawns — have evolved to use us as much as we use them.

The author and New York Times Magazine contributor is, as Newsweek asserts, “an uncommonly graceful explainer of natural science,” for his investigative stories about food, agriculture, and the environment. His book The Omnivore's Dilemma was named one of the top ten nonfiction titles of 2006.

As the director of the Knight Program in Science and Environmental Journalism at UC Berkeley, Pollan is cultivating the next generation of green reporters.

“His writing—an engaging melange of travelogue, economic analysis, and sheer, tactile joy in the pleasures of food—has made him a favorite among the foodie and enviro crowds alike.” — Grist 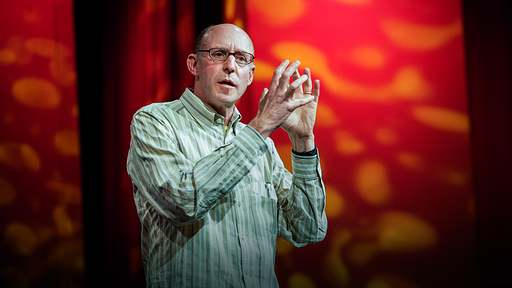 Michael Pollan talks about the threat of food crisis

On Monday, Michael Pollan appeared on NPR’s Fresh Air to talk about avoiding the coming food crisis. (Listen to the podcast.) Earlier this month, in a open letter to the next president, he warned that “the era of cheap and abundant food appears to be drawing to a close.” Fresh Air host Terry Gross asks […]

Many of us don’t know how to eat. (And it’s making us fat, sick and disconnected.) This poster and three more like it are turning up in New York subways, confronting us with the vagueness that goes into our food choices. If you really knew that a fast-food burrito meal was 1170 calories — more […]

The omnivore’s next dilemma: Michael Pollan on TED.com

What if human consciousness isn’t the end-all and be-all of Darwinism? What if we are all just pawns in corn’s clever strategy game, the ultimate prize of which is world domination? Michael Pollan asks us to see things from a plant’s-eye view — to consider the possibility that nature isn’t opposed to culture, that biochemistry […]