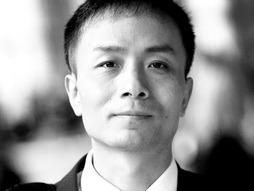 One morning in 2011, Michael Anti woke up to find himself a nonperson: His Facebook profile, with 1,000+ contacts, had been suspended. Anti, whose given name is Zhao Jing, ran up against Facebook's real-name policy--but he points out that for Chinese bloggers and information activists, the pseudonym is an important protection for the free exchange of information.

Facebook itself is blocked in China (along with Twitter and YouTube), but the country boasts some 500 million netizens--including 200 million microbloggers on sites like Sina Weibo, a freewheeling though monitored platform for text and photo updates that offers, perhaps for the first time, a space for public debate in China. It's not a western-style space, Anti clarifies, but for China it is revolutionary: It's the first national public sphere. Microblogs' role became clear in the wake of the high-speed train crash in Wenzhou in 2011, when Weibo became a locus of activism and complaint--and a backchannel that refuted official reports and has continued to play a key role in more recent events.

“Sina [Weibo], like all domestic companies, is required to censor content on its site, but the train crash has proved too big for them to censor.” — TechInAsia.com 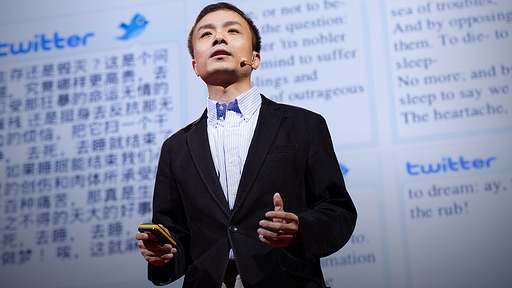 Behind the Great Firewall of China

When it comes to the internet, the Chinese government may have taken inspiration from the Great Wall of China and created the largest digital boundary in the world, blocking 500 million users from accessing the global-standard social media sites like Facebook and Twitter. But blogger Michael Anti, whose real name is Jing Zhao, explains in […]

China’s censorship battle between the cats and the mice: Michael Anti at TEDGlobal 2012

A sick brick “I want to make my friends understand: China is too complicated,” begins Michael Anti. “You can’t tell a one-size story.” According to some, China is a brick, helping the world economy. According to others, it’s a sick country, with no access to Facebook. (The second phrase was as claimed in the Facebook […]