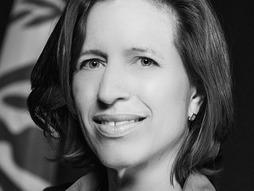 Almost 60 million people in the world today have been forcefully displaced from their home - a level not seen since WWII. As many as four million Syrian refugees have sought refuge in neighboring countries. In Lebanon, half of these refugees are children; only 20 percent are in school.

Melissa Fleming, Head of Communications and Spokesperson for the High Commissioner at UN's High Commission for Refugees (UNHCR), calls on all of us to make sure that refugee camps are healing places where people can develop the skills they'll need to rebuild their hometowns. Investing in this, she says, may well be the most effective relief effort there is. This inspires her and the teams at the UNHCR to tell stories of the individuals who are displaced.

Fleming's 2017 book, A Hope More Powerful Than the Sea, was born out of the story of Doaa Al Zamel, told her in TED Talk.

Fleming was named senior advisor and spokesperson for UN Secretary-General, António Guterres, in October 2016. In 2019, Guterres appointed her as the next UN Under-Secretary-General for Global Communications. 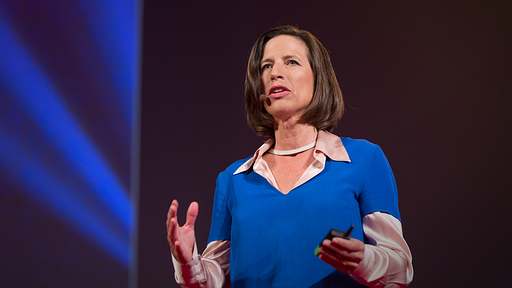 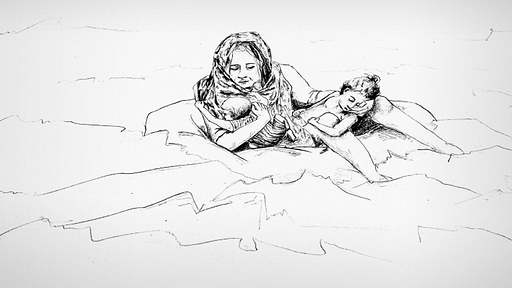 A boat carrying 500 refugees sunk at sea. The story of two survivors

The world’s refugees need all the help they can get. Here are 7 ways that businesses can support them

Want to do something to help the world’s more than 22 million refugees? Any business -- no matter its size -- can give them a boost, says Melissa Fleming, chief spokesperson for UNHCR, the UN Refugee Agency.