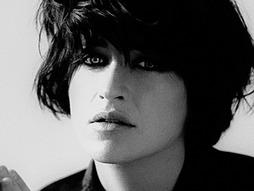 Musician
MeganWashington.com @WASHINGTONx Album: There There
Megan Washington has won two ARIA Awards, the Australian equivalent of the Grammys. A popular singer/songwriter, she has recently come clean with a secret—that she has a speech impediment.

The lyrics of Megan Washington’s songs have a beautiful, confessional tone: she sings about heartbreak, insecurity, rage, you name it. But there is one thing that Washington avoided sharing publicly before stepping on the stage of TEDxSydney 2014: that she has a stutter.

One of Australia’s most promising singer/songwriters, Megan Washington won two ARIA Awards in 2010 for “Best Female Artist” and “Breakthrough Artist” following the release of her album, I Believe You Liar. The album went platinum, and she followed it up in 2012 with Insomnia. Her latest album, There There, was be released on September 12, 2014.

Prior to going solo, Washington played jazz piano with various acts and founded a band called Washington, borrowing her last name. After her breakthrough solo album, she served as a mentor on Australia’s version of The Voice and also spoke on music panels on the show Spicks and Specks, using a method called "smooth speech" to overcome her stuttering on-air. Washington's songs have also appeared in TV shows Girls and Boardwalk Empire.

“Megan's edifying admission will help others who struggle with speech impediments that may be hiding in the shadows to embrace life and not let their difficulties hold them back.” — Woman's Day 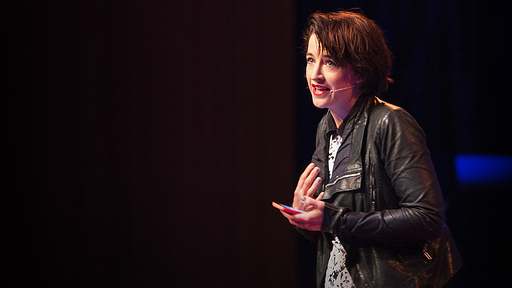 Why I live in mortal dread of public speaking