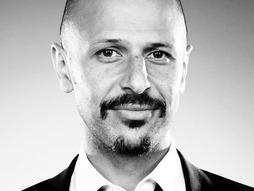 Maz Jobrani is an actor and comedian who starred on the Axis of Evil Middle East Comedy Tour, a groundbreaking tour of the US and Middle Eastern countries, where it sold out 27 shows in Dubai, Beirut, Cairo, Kuwait and Amman. The Axis of Evil Comedy Central Special premiered in 2007 as, arguably, the first show on American TV with an all-Middle Eastern/American cast. In 2009 Jobrani performed in his first solo world tour, called Maz Jobrani: Brown and Friendly, and is currently following up this tour with a second, titled Browner and Friendlier.

Jobrani's comedy pulls from his background as an Iran-born kid raised in Northern California. He pokes fun at cultural stereotypes of all kinds -- starting with the stereotype that Middle Eastern actors can only play a few kinds of roles in Hollywood. He's been working to develop rich characters in a variety of TV shows and films. His next project: Jimmy Vestvood: Amerikan Hero, described as a cross between a Middle Eastern Pink Panther and Bend It Like Beckham.

“Maz Jobrani is one of the sharpest wits on this continent and for that matter, on many others too. He can root out the humor in just about any subject or situation.” — Bill Brownstein, Montreal Gazette 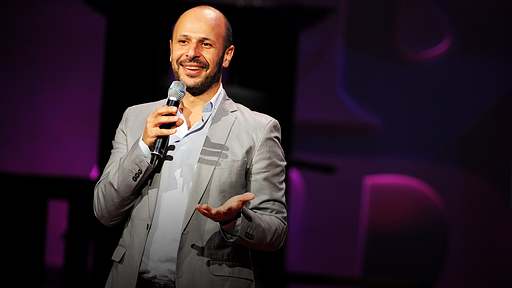 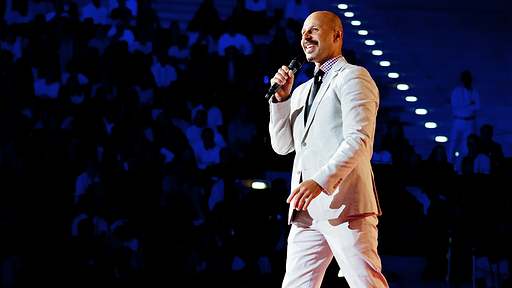 A Saudi, an Indian and an Iranian walk into a Qatari bar ...

A sampling of Maz Jobrani’s stand-up, sprinkled with the work of his Axis of Evil Comedy Tour collaborators

[ted id=1629 width=560 height=315] Comedian Maz Jobrani has some advice for anyone who happens to be Middle Eastern and getting on a plane in the United States. “As a Middle Eastern male, I know there’s certain things I’m not supposed to say on an airplane in the U.S. I can’t walk down the aisle and […]