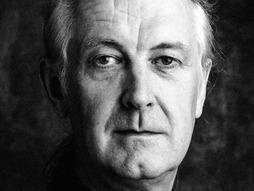 Type designer
Carter &amp; Cone Font Bureau
Even if you don’t recognize his name, chances are you’ve seen Matthew Carter’s work — his type designs include some of the world’s most familiar digital typefaces.

MacArthur Fellow Matthew Carter started his career as a punchcutter, a print artisan who physically carves each letter into metal. He had already designed several legendary typefaces (in 1975, he created Bell Centennial for use in phone books) when he stepped into the digital design ring. As part of a project undertaken for Microsoft, Carter created early and successful examples of screen type emphasizing clarity and ease of long-term viewing, including the familiar Verdana, Galliard and Georgia. A recent work is MS Sitka, a family of digital fonts that are built to be readable at many sizes in print and onscreen.

Print and online publications such as Sports Illustrated, Newsweek, Wired and the Washington Post have all commissioned Carter fonts, leading Microsoft's typography blog to call him "the person who shapes the way we read about the world."

Carter is a principal of Carter & Cone Type Inc., a Cambridge, Massachusetts-based company specializing in designing and producing original typefaces. As he says: "A typeface is a beautiful collection of letters, not a collection of beautiful letters."

“The most important typography designer of our time.” — Design Museum 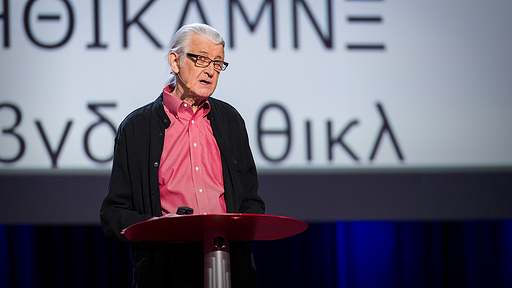 My life in typefaces

Reshape: The speakers in session 3 of TED2014

Our world is constantly changing, and it is bold ideas that push this forward. Our speakers in this session are all big thinkers who are working to reshape the ways we see, think about, and interact with the world, from the mind behind some of your favorite fonts to an urban planner transforming New York […]