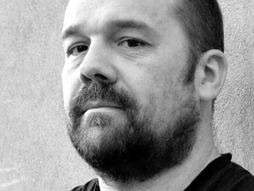 Computer-based interactivity used to be beyond the reach of most artists, designers, and other electronics amateurs who wanted to make their work respond to light, sound and other stimulus by moving, beeping, tweeting. Then, in 2005, Italian engineer Massimo Banzi and his team created the Arduino microcontroller, a small, cheap programmable computer, bringing interactive technology to the masses.

With a variety of sensors, the Arduino is versatile and easy to use. Since its inception, the device has popped up in projects as varied as an exhibit on brains at the American Museum of Natural History in New York, to a DIY kit that sends a Tweet when your houseplant needs water.

“Most open-source projects start from a frustration. Arduino was born when Banzi's design students complained about not being able to find a microcontroller for their robotic projects.” — WIREDItalia 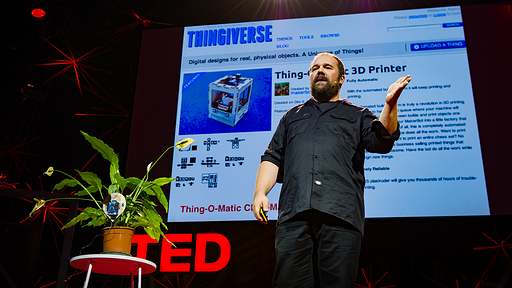 How Arduino is open-sourcing imagination

In this taste of TEDGlobal, Massimo Banzi, the inventor of Arduino, offers an inspiring word on open-source creativity: “You don’t need anyone’s permission to create something great.” Watch Massimo’s TEDTalk >>

Open-source your projects — and upload them to space: Massimo Banzi at TEDGlobal 2012

Watch this TEDTalk >> Massimo Banzi is the co-founder of the Arduino project. An interaction designer and an educator, the spirited Italian bounds onto the stage to tell us a story. “A few weeks ago, a friend gave a toy car to his 8-year-old son,” he says. “But instead of going to buy one, he […]