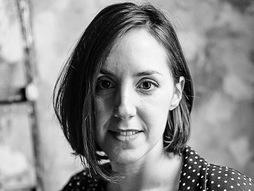 Lettering designer
martinaflor.com @martinaflor instagram.com/martinaflor
Martina Flor combines her talents as designer and illustrator in the drawing of letters. Through her work as an artist and teacher, she has helped establish letter design in the European design scene.

Based in Berlin, she runs a leading studio specializing in lettering and custom typography for clients around the globe, such as The Washington Post, Vanity Fair, Harper Collins, Penguin Random House, Etsy, Adobe and Cosmopolitan, among others.

She cofounded the online competition Lettering vs. Calligraphy, which has garnered international attention and has initiated numerous other non-commercial projects, including Letter Collections, a series of postcards.

With a master in Type Design from the Royal Academy of Art in The Hague (KABK) under her belt, Flor dedicates a large part of her time to teaching lettering and type design. Her book The Golden Secrets of Lettering (Princeton Architectural Press and Thames & Hudson, 2017) is published in several languages such as German, Spanish, French and Japanese.

When she is not busy drawing letters, Martina travels around the world to teach and speak at design conferences about the importance of typography in our daily lives. 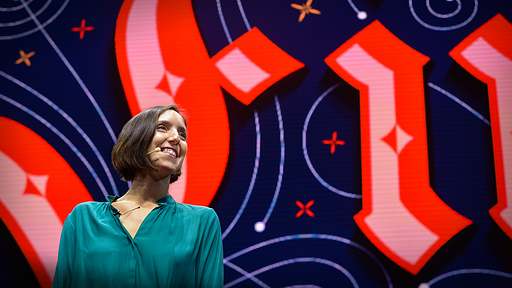