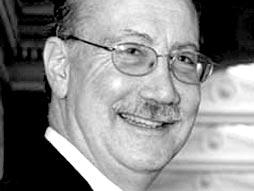 Marc Pachter is a man of many talents, and it seems he's used every one of them during his 33 years at the Smithsonian Institution. Although he has devoted most of his career to one organization, with the single goal of capturing the lives of great Americans, to do so he has played multiple roles. He began his time at the Smithsonian just after a five-year stint at Harvard, where he earned a master's in history and taught Colonial history.  Since that time he has served as acting director of the National Museum of American History, chaired the celebration of the Smithsonian's 150th anniversary, created the first national portrait competition, organized the first national conference on biography and created an interview program called "Living Self-Portaits" which earned him the title of Smithsonian "master interviewer."

In his final years at the Smithsonian, Pachter was director of the National Portrait Gallery Director, retiring in 2007 to work on his writing. Pachter has authored two books, Telling Lives: The Biographer's Art and A Gallery of Presidents, and is editor of several more. In addition, he holds an editorial role at the peer-reviewed journal Biography and was senior cultural advisor to the United States Information Agency for some years.

“For decades, Marc Pachter has been an invaluable asset to the Smithsonian in many ways: as a museum director, scholar, author, educator and interviewer. He's done it all. In doing so, he's greatly expanded the cultural life of the nation's capital and the country. ” — Lawrence M. Small, Smithsonian Secretary 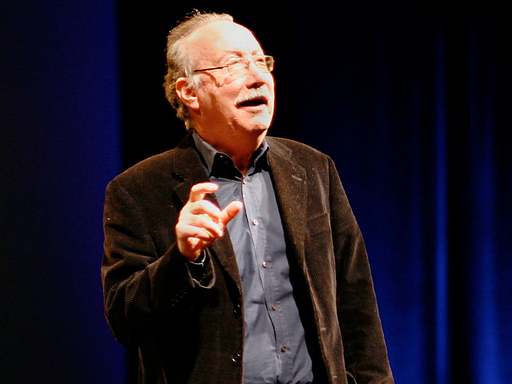 The art of the interview

The art of the interview: Marc Pachter on TED.com

Marc Pachter has conducted live interviews with some of the most intriguing characters in recent American history as part of a remarkable series created for the Smithsonian’s National Portrait Gallery. He reveals the secret to a great interview and shares extraordinary stories of talking with Steve Martin, Clare Booth Luce and more. (Recorded at the […]