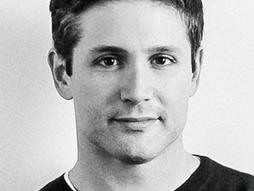 Architect
architizer.com @marchitizer
With Architizer, an online hub for architecture, Marc Kushner is breaking architecture out of its insular echo chamber and reconnecting the public with buildings.

Marc Kushner is a practicing architect who splits his time between designing buildings at HWKN, the architecture firm he cofounded, and amassing the world’s architecture on the website he runs, Architizer.com. Both have the same mission: to reconnect the public with architecture.

Kushner’s core belief is that architecture touches everyone -- and everyone is a fan of architecture, even if they don’t know it yet. New forms of media empower people to shape the built environment, and that means better buildings, which make better cities, which make a better world. To that end he wrote the TED Book The Future of Architecture in 100 Buildings, published in March 2015, to challenge the public to help shape tomorrow's designs.

“[Marc’s aim] is to push his insular profession toward the mainstream and inspire more people, not just Fortune 500 executives, to seek out its services.” — New York Times, November 4, 2010 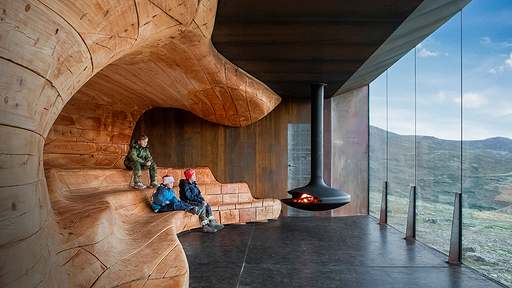 Why the buildings of the future will be shaped by ... you

In this gallery of gorgeous photographs, architect Marc Kushner shares his selection of 10 of the most innovative buildings of today and tomorrow, including a reindeer viewing station, an inflatable concert hall, and a very clever housing complex.

Retrospect: The speakers in session 2 at TED 2014

This year, TED turns 30. It’s a big, round anniversary — the kind that brings with it a welcome moment of reflection. In this session, we look backward and see how far the world has come in the past three decades. These speakers turn back the clocks and offer bold new ways to think about […]