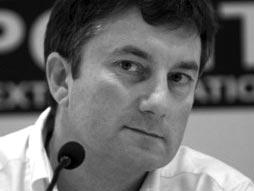 In 1984, Marc Koska read an article that predicted HIV would spread widely through unsafe injections. He writes, "Appalled at the prospect of such an avoidable catastrophe, I decided there and then to try and do something about it." The prediction, sadly, turned out to be true: syringe reuse now accounts for 1.3 million deaths -- more than malaria. In the next years, Koska undertook the study of public health to find out what could be done. He determined that the design of syringes was the critical issue.

Today, Koska's solution to the problem, the K1 syringe -- it locks down after a single injection, preventing reuse -- is in use by millions. But he hasn't stopped there: In 2005, he founded a nonprofit, SafePoint, which aims to educate people in the developing world about the dangers of reusing any instruments that come into contact with blood. 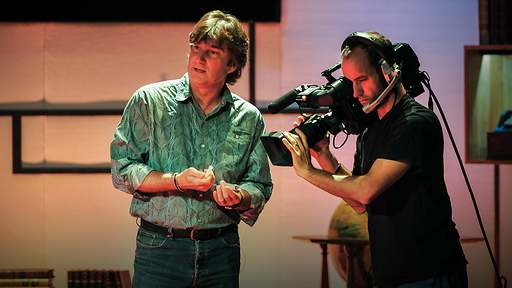 1.3m reasons to re-invent the syringe

What is a “smart” syringe? By 2020, you’ll be getting all your shots with one

In the small village of Roka in western Cambodia, 272 people have tested positive for HIV since the end of 2014. Among those diagnosed: an 82-year-old celibate Buddhist monk, several babies and 19 members of the same family. This tragic outbreak has been traced to a source: Yem Chrin, a popular medical practitioner who operated […]