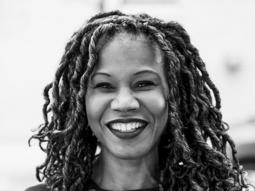 "Nobody should have to move out of their neighborhood to live in a better one," says Majora Carter, whose words are quoted on the walls of the National Museum of African American History and Culture in Washington, DC. With a focus on reducing brain drain in communities like the South Bronx, New York, where she was born and raised, she helps develop the vision and strategies for restorative economic development projects. Her clients include real estate development companies, municipalities, universities, economic development agencies, and foundations. She's also the owner of the award-winning Boogie Down Grind coffee shop, a cafe in the Bronx celebrating both hip hop culture and community.

Carter is a MacArthur Fellow and a Peabody Award-winning broadcaster. Her 2022 book, Reclaiming Your Community: You Don’t Have to Move out of Your Neighborhood to Live in a Better One, rethinks poverty, economic development and the meaning of success. Her 2006 TED Talk, "Greening the ghetto," was one of the first six TED Talks published online. 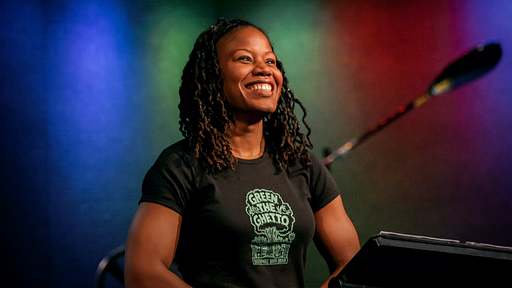 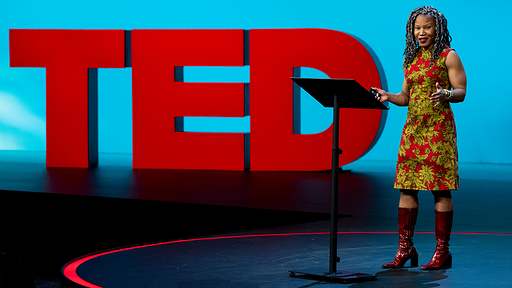 Capitalism: Notes from Session 2 of TED2022

You can credit capitalism for pretty much everything you’ve touched, eaten or worn today. But you can also blame it for some of the world’s worst problems. Is it broken? Or in dire need of reimagining? Session 2 of TED2022 featured five thought-provoking talks that took us to some interesting corners of the debate around […]

This week, Judy Bonds — whose work and life Majora Carter describes movingly in her latest TEDTalk — died after a battle with cancer. Bonds founded Coal River Mountain Watch, which fought coal companies that were strip-mining her home county, and proposed a thrilling alternative: wind power. She won the Goldman Environmental Prize in 2003 […]

Go behind the scenes of a TEDTalk

It’s our third anniversary of posting TEDTalks free to the world! We started in June 2006 with our first six talks — including Sir Ken Robinson, Al Gore, Majora Carter … Three years and 486 talks later, we hope you’ll enjoy this mini-documentary, “Behind the TEDTalk.” It stars TED Curator Chris Anderson and the TED […]