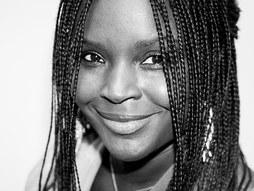 Brand creator
SkinIsSkin magattewade.com @magattew
Magatte Wade creates jobs in Africa — and calls attention to the obstacles to job creation on the continent.

Based on her experiences creating consumer brands and building agricultural and manufacturing capacity in Senegal, Wade has spoken at dozens of universities including Oxford, Harvard, Yale, Columbia and MIT, among other, as well as at global conferences on innovation and economic development in France, Dubai, Guatemala, Nigeria, Saudi Arabia and many more. She writes for the Huffington Post, Barron's, and the UK Guardian. She is a Young Global Leader with the World Economic Forum at Davos and has appeared on the cover of Forbes Afrique. She was also named one of the "Twenty Young Power Women of Africa" by Forbes US. 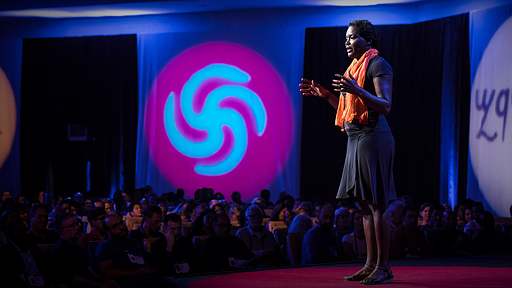 On a journey: The pathmakers of TEDGlobal Session 2

If yesterday evening’s talks were about asking what Africa’s future could look like, today’s talks and discussions zoom in on people who have already set out on their own journeys. A president. A chef. A film curator. A businesswoman. A money man. A scientist. A bird lover. They could be the members of a ship’s […]