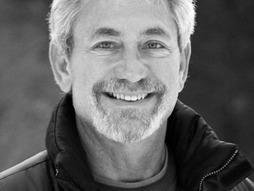 Louie Schwartzberg is a cinematographer, director and producer whose career spans more than four decades of providing breathtaking imagery using his time-lapse, high-speed and macro cinematography techniques. Schwartzberg tells stories that celebrate life and reveal the mysteries and wisdom of nature, people and places.

Schwartzberg's recent theatrical releases include the 3D IMAX film, Mysteries of the Unseen World with National Geographic, narrated by Forest Whitaker, and the documentary Wings of Life for Disneynature, narrated by Meryl Streep. Mysteries of the Unseen World is a journey into invisible worlds that are too slow, too fast, too small and too vast for the human eye to see, while Wings of Life focuses on pollination and the web of life. Schwartzberg also directed Soarin' Around the World, an international update to the original Soarin' ride now showing at Disney Parks in Anaheim, Orlando and Shanghai.

Designed to inspire, educate and evolve our perspective on the world, Schwartzberg creates and curates Moving Art videos, which can be found on your smart phone and Netflix. The Moving Art series will be expanded from six to thirteen videos in early 2017.

Schwartzberg's Gratitude Revealed series of shorts were launched on Oprah.com. Supported by the Templeton Foundation, with science and analytics by the Greater Good Center at UC Berkeley, the series explores the multifaceted virtues of gratitude. Schwartzberg is the first filmmaker to be inducted into the Association for the Advancement of Science and the Lemelson Foundation’s Invention Ambassadors Program.

For Schwartzberg, the greatest satisfaction is creating works that can have a positive effect on the future of the planet. "I hope my films inspire and open people's hearts," he says. "Beauty is nature's tool for survival -- we protect what we love. Nature's beauty can open hearts, and the shift in consciousness we need to sustain and celebrate life."

“The secret lives of bats, butterflies, hummingbirds and bumblebees come to life before our eyes as Schwartzberg and his talented team highlight how the determination and interdependence of these diminutive creatures somehow keep our chaotic world in balance.” — Jason Buchanan, Rovi 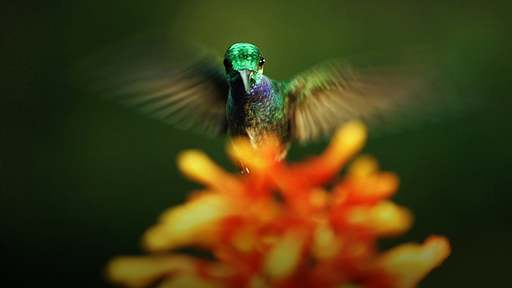 The hidden beauty of pollination 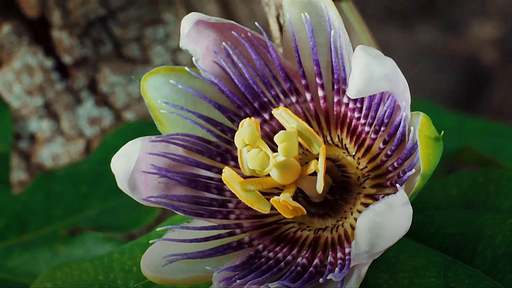 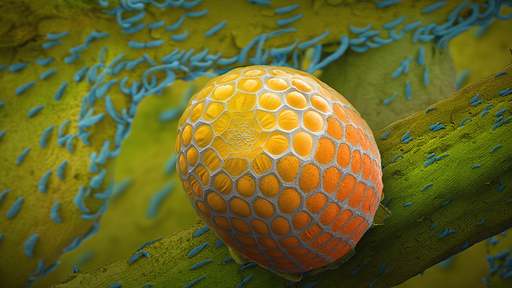 Hidden miracles of the natural world

Prosthetics that feel more natural, how mushrooms may help save bees, and more

Please enjoy your roundup of TED-related news: Prosthetics that feel more natural. A study in Science Robotics lays out a surgical technique developed by Shriya Srinivasan, Hugh Herr and others that may help prosthetics feel more like natural limbs. During an amputation, the muscle pairs that allow our brains to sense how much force is […]

Gallery: The natural world as you haven’t seen it before

Filmmaker Louie Schwartzberg looks at nature in fine detail, often documenting what's unseen to the human eye. Take a look at still images and video clips that show the natural world in all its glory.

Mysteries of the unseen world: Louie Schwartzberg at TED2014

Louie Schwartzberg is fascinated with exposing the world’s wonders through photography.  Three years ago, his talk, “Nature. Beauty. Gratitude,” demonstrated his uncanny ability to capture the captivating beauty of our natural world — the tiniest shake of a flower petal, the stirring complexity of a bee’s wing. At TED2014, he shows a portion of his […]