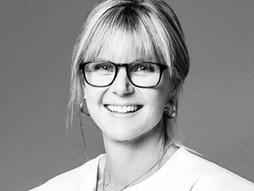 Business leader
B Corp movement @lorna_davis10
Lorna Davis inspires, coaches and provokes leaders to use business as a force for good.

Lorna Davis transforms the way leaders operate so they can incorporate social, environmental and financial priorities into their business performance. She runs group workshops, coaches individuals and is a highly sought after keynote speaker. She also serves on the board of a number of organizations that are committed to having meaningful purpose.

Davis has served as president of multinational consumer goods companies for more than 20 years, in Danone, Kraft and Mondelez. She has been a key leader in Danone’s purpose journey. In 2017, she served as CEO and chairwoman of Danone Wave (now Danone North America), where she established the six-billion-dollar entity as a Public Benefit Corporation and achieved B Corp status in 2018, making it the largest B Corp in the world.

Davis is a member of the Social Mission Board of Seventh Generation, the Advisory Board of Radical Impact, the Integrity Board of Sir Kensington and the Board of the Stone Barns Center for Food and Agriculture.She has lived and led businesses in seven countries, including the UK, France and the US, and served on the global board of Electrolux for six years. She was also based in Shanghai, China for six years, where she was the CEO of the merged Danone and Kraft business.

Davis is now based in New York City, where she runs Lorna Davis Associates, working as a coach, speaker and facilitator. She is a global ambassador for the B Corp movement. She is passionate about wildlife conservation, particularly the plight of the African rhino. 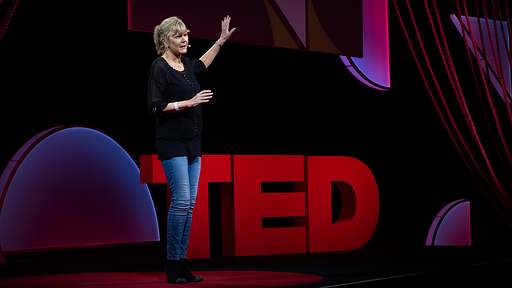 A guide to collaborative leadership