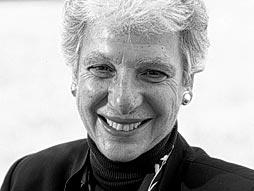 If you followed higher education news in the 1990s, you have an opinion on Liz Coleman. The president of what was once the most expensive college in America, Coleman made a radical, controversial plan to snap the college out of a budget and mission slump -- by ending the tenure system, abolishing academic divisions and yes, firing a lot of professors. It was not a period without drama. But fifteen years on, it appears that the move has paid off. Bennington's emphasis on cross-disciplinary, hands-on learning has attracted capacity classes to the small college, and has built a vibrant environment for a new kind of learning.

Coleman's idea is that higher education is an active pursuit -- a performing art. Her vision calls for lots of one-on-one interactions between professor and student, deep engagement with primary sources, highly individual majors, and the destruction of the traditional academic department. It's a lofty goal that takes plenty of hard work to keep on course.

“There’s a reason Liz Coleman likens science to a 'performing art' at Bennington. We need a context for what goes on in the classroom; otherwise there's no understanding of history, of how scientific fact emerges in the first place.” — Elizabeth Sherman, Bennington College faculty 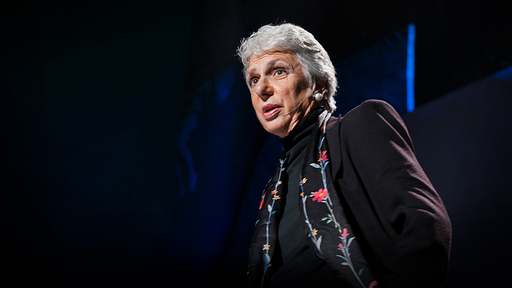 Embrace messiness: Liz Coleman on the next role of higher education

What’s the future of education? It’s a popular question right now, with answers ranging from online learning to charter schools. But Liz Coleman is focused on a more fundamental issue: what will schools teach? And what does that mean for the future of our society? In her eye-opening talk at TED2009, Coleman shared her hopes […]

As the president of Bennington College, Liz Coleman challenged the status quo of a higher education system more concerned with growing endowments than with training the next generation of public servants. Now heading the Center for the Advancement of Public Action, she's focused on a more fundamental issue: what will schools teach? And what does that mean for the future of our society?

Bennington president Liz Coleman delivers a call-to-arms for radical reform in higher education. Bucking the trend to push students toward increasingly narrow areas of study, she proposes a truly cross-disciplinary education — one that dynamically combines all areas of study to address the great problems of our day. (Recorded at TED2009, February 2009, in Long […]