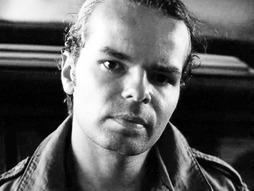 Poet and actor
Twitter: @LemonAndersen Documentary: Lemon Website: Lemon Andersen
Lemon Andersen is a wordsmith who thinks deeply about the sounds of syllables.

Over the past decade, he has performed in venues across the country, from New York’s Nuyorican Poets Café to Hollywood’s Kodak Theater. He has appeared in four Spike Lee films and was the subject of the documentary Lemon, a look at his journey from two-time felon to bold-faced name -- and how leaving one’s past behind just isn’t that simple.

Most recently, Spike Lee produced Andersen’s one-man play County of Kings at The Public Theater in New York City. Since its premiere in 2009, the play has been staged on three continents, to rave reviews. The script was awarded the New York Book Festival’s Grand Prize.

Anderson's newest work, ToasT, was commissioned by the Sundance Institute and will be staged at The Public Theater in 2013.

“Mr. Andersen has a distinctive talent that makes words sing in ways that insist you listen. But it’s the drive that makes him glow. 'Watch me,' he demands, in the first sentence of County of Kings. He guarantees that you do.” — Ben Brantley, The New York Times 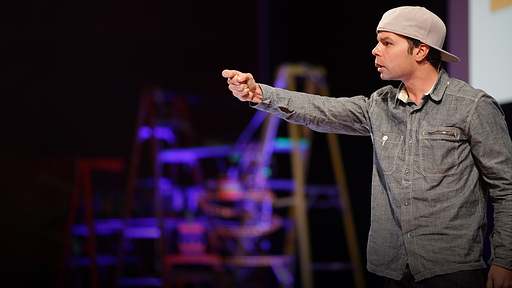