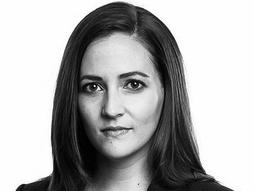 Laura L. Dunn, Esq., advances victims' rights through legislative and policy efforts, as well as direct representation of survivors in campus, criminal and civil systems. As a nationally-recognized victim-turned-victims’ rights attorney and social entrepreneur, her work has been featured by National Public Radio, PEOPLE Magazine, Forbes, the National Law Journal, the New York Times and many more .

While a law student, Dunn contributed to the 2011 and 2014 Title IX guidance issued by the US Department of Education. She also worked with Congress to pass the 2013 Violence Against Women Reauthorization Act and its federal regulations. For this advocacy, Vice President Joe Biden and Senate Judiciary Chairman Patrick Leahy have publicly recognized Dunn. Upon graduation from Maryland Law, she founded the survivor-led and DC-based legal organization, SurvJustice. It is still the only national nonprofit representing victims of campus sexual violence in hearings across the country and is currently the lead plaintiff in a pending federal lawsuit against the Trump administration over Title IX.

As an attorney, Dunn is now a published legal scholar, an adjunct law professor, a member of the American Bar Association's Commission on Domestic & Sexual Violence and its Criminal Justice Section's Task Force on College Due Process, a liaison to the American Law Institute’s Model Penal Code on Sexual Assault and its Student Sexual Misconduct Project, an accomplished litigator who helped win the first-ever recognition of a federal victim-advocate privilege in court and an expert legal consultant on various campus sexual assault lawsuits.

For her work, Dunn has received a 2015 Echoing Green Global Fellowship, the 2016 Benjamin Cardin Public Service Award, the 2017 Department of Justice’s Special Courage Award and a 2018 TED Fellowship, along with other honors and recognitions. 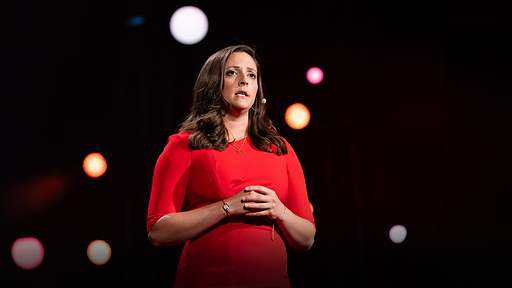 It's time for the law to protect victims of gender violence

Into the fray, undaunted: Notes from TED Fellows Session 2 at TED2018

To commence TED Fellows Session 2, multi-hyphenate Paul Rucker takes the stage with his cello. (Spoiler alert: you will see him later in this writeup showcasing another artform.) Inspired by his mother, who learned to play the organ through a mail-order course, Rucker taught himself how to play this instrument. But right here on the […]