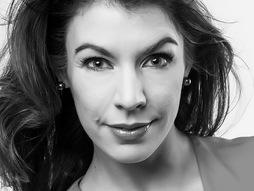 Laura Galante analyzes how states use cyberspace, or more precisely, our information space. She describes a domain where militaries, intelligence services, criminal groups and individuals actively pursue their interests -- with far fewer restraints than in the physical world.

A leading voice on information operations and intelligence analysis, she founded Galante Strategies in spring 2017 to assist governments and corporations in recognizing and responding to cyber and information threats.

Galante previously served as Director of Global Intelligence at FireEye where her teams investigated network activity, profiled advanced cyber threats and portrayed the political, military and financial implications of cyber operations. A founding member of Mandiant Intelligence, her work has included leading strategic analysis, developing intelligence capabilities and offerings and directing intelligence publications including APT28: A Window into Russia's State Cyber Espionage; Red Line Drawn: China Recalculates its Use of Cyber Espionage and Hacking the Street? FIN4 Likely Playing the Market among others.

In November 2016, Galante spoke at the UN Security Council's meeting on cybersecurity and international peace and security. She frequently appears on and provides commentary to CNN, Bloomberg, NPR, BBC, Fox News, the New York Times, the Financial Times, The Wall Street Journal, Reuters, the Associated Press and other global and industry media.

Prior to her work at FireEye and Mandiant, Galante led a contractor team analyzing cyber capability development and military doctrine at the US Department of Defense. She supported the 2010 US-Russia bilateral information security talks. 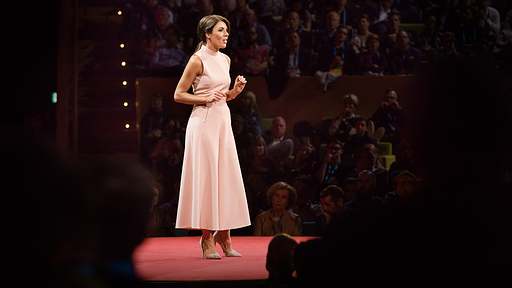 How (and why) Russia hacked the US election

TED2017 begins with a manifesto: “We will not sleepwalk into a future of dread. Instead we will pursue: courage, deep human connection, imagination, thrilling possibility, understanding. The Future You is yet to be written. Let’s write it together.” In a comprehensive opening session — hosted by TED’s Head Curator, Chris Anderson, and streamed live to 800 […]

Why we must question the truth: Laura Galante speaks at TED2017

Accounts of hacking and leaks populated our newsfeeds in 2016 — most notably, the compromise of the US Democratic National Committee (DNC) networks by Russian government hackers that fueled suspicion of a rigged nomination process. While the US voting public ate up the insider gossip and emails that the hack revealed, the bigger question went […]