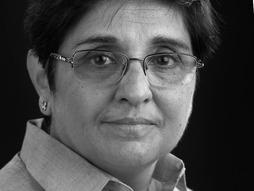 Before she retired in 2007, Kiran Bedi was one of India’s top cops. As the first and highest-ranking female officer in the national police force, she earned a reputation for being tough yet innovative on the job. Her efforts to prevent crime, reform prisons, end drug abuse, and support women’s causes earned her a Roman Magsaysay Award, the Asian equivalent of the Nobel Prize. Bedi also served as a police adviser to the UN Secretary General.

In retirement, Bedi has become one of the most trusted and admired community leaders in India. She advocates for social change and civic responsibility through her books, columns, and a popular reality-TV show. She reaches out to more than 10,000 people daily through her two NGOs, Navjyoti and India Vision Foundation, which provide education, training, counseling and health care to the urban and rural poor. Her latest initiative, Mission Safer India, aims to ensure that police log and address citizen complaints. Her life is the subject of the 2008 documentary Yes, Madam Sir, narrated by Helen Mirren.

“What makes Bedi ... one of the most admired Indians is the way she reaches out to people as a police officer and person behind two NGOs founded for causes close to her heart -- women's emancipation and education for independence.” — The Week 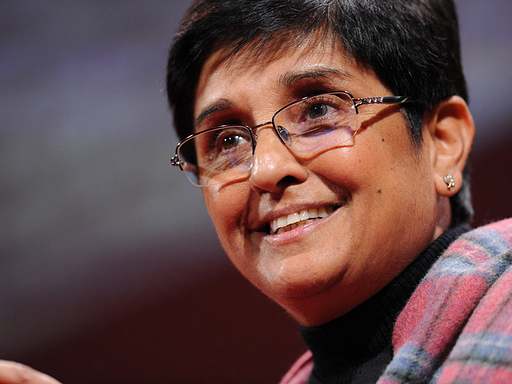 A police chief with a difference