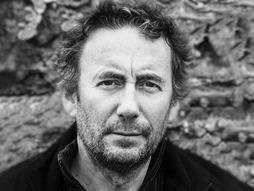 Kevin Toolis is a BAFTA winning filmmaker, director, bardic poet and writer. In his book, My Father's Wake: How the Irish Teach Us to Live, Love and Die, he poetically explores the death of his father, Sonny, within the ancestral embrace of the Irish wake. His acclaimed nonfiction chronicle of Ireland's Troubles, Rebel Hearts: Journeys Within the IRA's Soul, is widely regarded as the best single work written on the Irish Republican Army. His newest book, Nine Rules to Conquer Death, was published in October 2020.

Toolis's work as a documentary director spans across borders, including Iran, Pakistan, Afghanistan, Syria, Lebanon and Israel. He has reported across various socio-contextual topics, such as war, famine and plague. He was nominated for an Emmy for his five-part series on the rise of suicide bombing, The Cult of the Suicide Bomber. He is the founder of Many Rivers Films and a member of an Irish traditional arts band, Wonders of the Wake, that in song, music, keening and bardic poetry celebrates the sorrow, laughter and joy of an Irish wake. 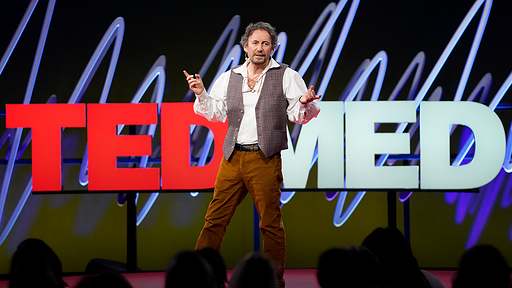 What the Irish wake teaches us about living and dying