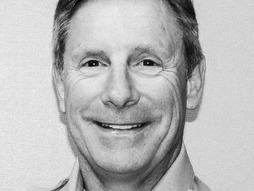 Golden Gate guardian
pivotal-points.com TED Speakers Bureau
As a member of the California Highway Patrol with assignments including patrolling the Golden Gate Bridge, Sergeant Kevin Briggs and his staff are the last barriers between would-be suicides and the plunge to near-certain death.

The Golden Gate Bridge is an iconic landmark of unparalleled beauty and attracts swarms of visitors every year. Tragically, also among them are hundreds of suicidal men and women.

As a member of the CHP for over twenty-three years, with the majority of those years patrolling the Golden Gate Bridge, Sgt. Briggs discovered early that his job required him to take on an unusual role for a police officer: suicide prevention counselor. As a cancer survivor and survivor of multiple heart operations, Briggs’ familiarity with personal struggle bonds him with suicidal men and women. With simple empathy, an instinct for improvisation and a refusal to walk away, Briggs has negotiated several hundred people from suicide on the Golden Gate Bridge. As he told the SF Chronicle, "I've talked to people from ten minutes to seven hours. I very much despise losing. I do whatever I can to get that person back over the rail. I play to win." Sgt. Briggs retired from the CHP in November 2013. Kevin also has a book, Guardian of the Golden Gate , about his experiences.

Interested in booking Kevin Briggs to speak at your event? Check out the TED Speakers Bureau to learn more.

“Since 1994, through sheer compassion and expert listening skills, Sgt. Briggs has helped convince more than 200 people on the precipice of death not to take their lives.” — People, Oct. 3, 2013 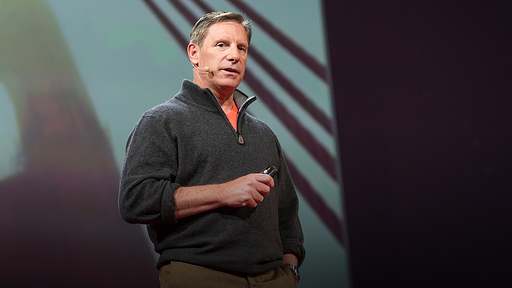 The bridge between suicide and life

Because you never know what a day's going to bring ... A beautiful encounter prompted by an unlikely catalyst: the TED Talk given by Sergeant Kevin Briggs, who works to prevent suicidal jumps from the Golden Gate Bridge in San Francisco.

Sergeant Kevin Briggs recently retired from the California Highway Patrol after 23 years of service, the majority of which included patrolling the southern end of Marin County, which includes the Golden Gate Bridge. And that means that he has frequently responded to suicide attempts. The bridge, while an iconic structure, has also been the site […]