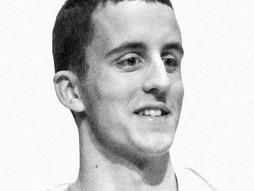 As a teenager, Kevin Breel almost took his own life. His story, so powerfully told in his viral TEDxYouth Talk, gives voice to an often silent struggle and offers a message of hope.

As Jack Knox writes in the Times Colonist :

His story, abbreviated, is this: He grew up in Cadboro Bay, a popular kid, fun at parties, English and drama awards, always on the honour roll, captain of the Lambrick Park basketball team when it was ranked No. 1 in the province. Under it all was the other him, the kid who plunged into depression at age 13 when his best friend died in a car crash.

Breel now speaks out about his own depression, with a mission of helping kids his age realize they're not alone. 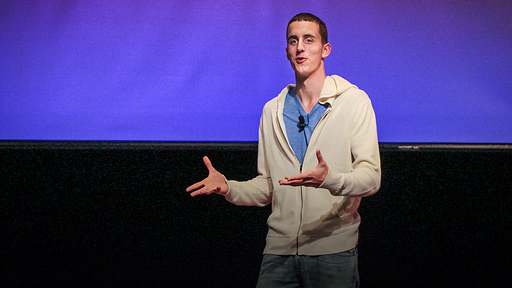 Confessions of a depressed comic

Kevin Breel talks to the Today Show about his viral video

In an interview on the Today Show this morning, Kevin Breel reveals why he thinks his TED Talk has gone viral: not because his story is unique, but because it is so common. Breel’s talk, given at TEDxKids@Ambleside, has been watched about 1.5 million times so far. In it, the 19-year-old reveals that, while he […]

Confessions of a depressed comic: A Q&A with Kevin Breel

[youtube=http://www.youtube.com/watch?v=VYs05qPycYQ&w=560&h=420] As a teenager, Kevin Breel almost took his own life. His story — so powerfully told in his viral TEDx Talk, “Confessions of a Depressed Comic” — gives voice to an often silent struggle and offers a message of hope. In honor of Worldwide Suicide Prevention Day, we spoke with Kevin about living with […]