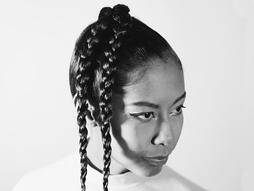 Kayla Briët explores themes of identity and self-discovery in multiple mediums of storytelling: film, multi-media arts and music. Briët's short documentary, Smoke That Travels, immerses viewers in her native Prairie Band Potawatomi Nation heritage and explores fears that her culture may someday be forgotten. This film has screened and won awards at over 45 festivals internationally, including MoMA in NYC, and has been archived in the Smithsonian Institute in Washington D.C. The film also earned her a year-long fellowship with Sundance Film Festival in 2016.

As a multi-instrumentalist and self-taught composer, Briët also scores her own films and creates music in styles ranging from cinematic to alternative pop to electronic. She performs live as a one-woman band, with her keyboard, guitar, loop pedal and guzheng zither, a traditional Chinese instrument. Recently, Briët was named a 2017 TED Fellow, 2016 Sundance Film Festival Ignite Fellow, 2016 Adobe Creativity Scholar, 2016 MIT Chamber Scholar for her interest in blockchain technology, and a 2016 Oculus Launch Pad Artist for virtual reality. Currently, she is creating and directing documentary and experimental film as well as immersive experiences in the virtual reality space. 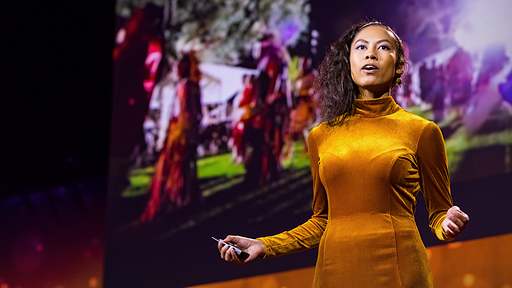 Why do I make art? To build time capsules for my heritage