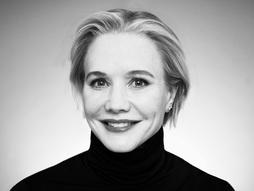 The former CEO of Gehl Foods, a high-tech food manufacturing company in Wisconsin, Katherine Gehl sold the company to focus on political innovation because, as she often says: “Life is short, and you have to play games worth losing.” Translation: She wanted to work on harder and more important project -- which makes trying to fix politics a perfect fit.

In 2013, while leading a classic corporate strategy project at Gehl Foods, Gehl had an epiphany: why doesn’t competition in politics deliver innovation, results and accountability -- the best of what free market competition delivers in other industries? Her analysis and strategy for political change have come to be called Politics Industry and Final-Five Voting respectively.

In 2020, she co-authored The Politics Industry: How Political Innovation Can Break Partisan Gridlock and Save Our Democracy, with Michael E. Porter of Harvard Business School and founded the non-profit Institute for Political Innovation (IPI). IPI’s goal is less talk, more action by supporting leaders and teams to pass Final Five Voting legislation across the country. In November 2020, Final-Five Voting had its first win in Alaska, and Katherine has promised more wins to come to her three-year-old son, Teddy (named after political innovator President Theodore Roosevelt), and 15 year old daughter, Alexandra.

Gehl calls herself politically homeless and estimates that she’s said, “Final Five Voting is not a trojan horse for either party’s partisan advantage,” about 5000 times. 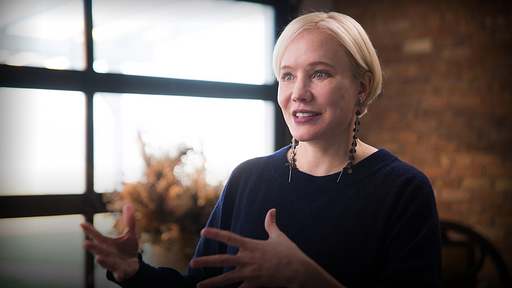 US politics isn't broken. It's fixed