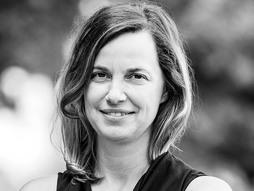 Landscape architect
scapestudio.com urbanlandscapelab.org
Kate Orff asks us to rethink “landscape”—to use urban greenspaces and blue spaces in fresh ways to mediate between humankind and nature.

Kate Orff is a landscape architect who thinks deeply about sustainable development, biodiversity and community-based change—and suggests some surprising and wonderful ways to make change through landscape. She’s a professor at Columbia’s Graduate School of Architecture, Planning and Preservation, where she’s a director of the Urban Landscape Lab. She’s the co-editor of the new bookGateway: Visions for an Urban National Park, about the Gateway National Recreation Area, a vast and underused tract of land spreading across the coastline of Brooklyn, Queens, Staten Island and New Jersey.

She is principal of SCAPE, a landscape architecture and urban design ofﬁce with projects ranging from a 1,000-square-foot pocket park in Brooklyn to a 100-acre environmental center in Greenville, SC, to a 1000-acre landﬁll regeneration project in Dublin, Ireland.

“Perhaps the snazziest proposal is also the oddest, calling for oyster beds in the Gowanus Canal. The oyster reefs, as imagined by Kate Orff, would ease the impact of storms and filter pollution in the water. Orff’s fantastical future also includes a flupsy (for “flowing upweller system”) parade of oyster-filled boats along the Gowanus.” — Samantha Henig, “Earl Versus the Oysters,” New Yorker, Sept. 2, 2010 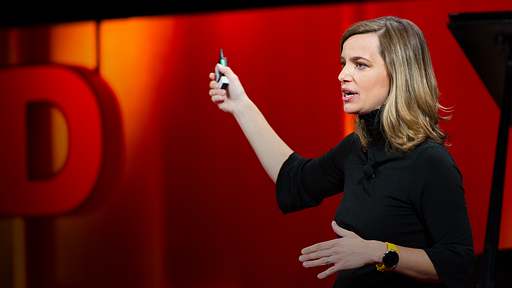