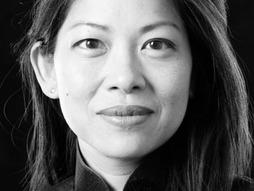 Anti-torture activist
Home: ibj.org
In too many countries, it's still normal to torture prisoners for confessions and information. Karen Tse works to end that.

A former public defender, Karen Tse developed an interest in the intersection of criminal law and human rights after observing Southeast Asian refugees held in a local prison without trial, often tortured to obtain "confessions." In 1994, she moved to Cambodia to train the country's first core group of public defenders. Under the auspices of the UN, she trained judges and prosecutors, and established the first arraignment court in Cambodia.

In 2000, Tse founded International Bridges to Justice to help create systemic change in criminal justice and promote basic rights of legal representation for defendants on the ground. Her foundation complements the work of witness groups, who do the equally vital work of advocacy, reports, photographs. Tse's group helps governments build new systems that respect individual rights. In IBJ's first years, she negotiated groundbreaking measures  in judicial reform with the Chinese, Vietnamese and Cambodian governments. It now works in sixteen countries, including Rwanda, Burundi and India.

She says: "I believe it is possible to end torture in my lifetime."

“By helping countries develop criminal justice systems to implement these laws, International Bridges to Justice is dramatically improving and even saving the lives of everyday citizens.” — Skoll Foundation 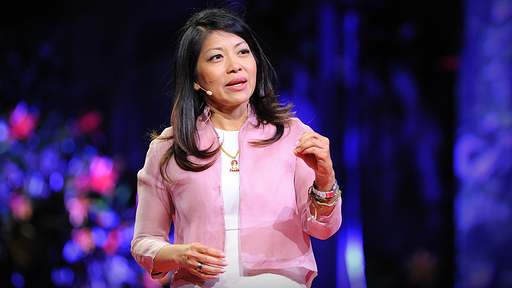 How to stop torture