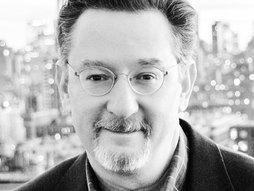 Justin Davidson is the author of Magnetic City: A Walking Companion to New York (Spiegel & Grau), which leads readers through a portrait of the city told through its history, architecture, music, art and literature.

Davidson has been the architecture and classical music critic at New York magazine since 2007. Before that, he spent 12 years as classical music critic at Newsday, where he also wrote about architecture and was a regular cultural commentator. He won a Pulitzer Prize for criticism in 2002, an American Society of Newspaper Editors criticism (ASNE) award and the 2015 Stephen A. Kliment Oculus Award for Architectural Journalism from the American Institute of Architects, New York Chapter.

A native of Rome, Davidson graduated from Harvard and later earned a doctoral degree in music composition at Columbia University. He has contributed to many publications, including The New Yorker, Smithsonian, W., The New York Times Book Review, Travel & Leisure, Condé Nast Traveler and Pursuits. He was a columnist for the website Wondering Sound and has appeared regularly on WNYC and other radio and television outlets. He has taught at the Design Criticism program at the School of Visual Arts, the Goldring Arts Journalism Program of Syracuse University and NEA Arts Journalism Institutes. He lives on the Upper West Side of Manhattan. 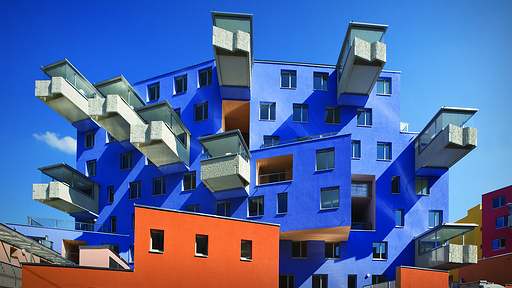