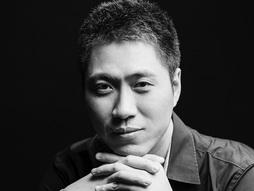 In 1999, Jun Wang founded the Bioinformatics Department of Beijing Genomics Institute (BGI, now known as BGI Shenzhen), one of China’s premier research facilities. Until July 2015, Wang led the institution of 5,000+ people engaged in studies of genomics and its informatics, including genome assembly, annotation, expression, comparative genomics, molecular evolution, transcriptional regulation, genome variation analysis, database construction as well as methodology development such as the sequence assembler and alignment tools. He also focuses on interpretation of the definition of "gene" by expression and conservation study. In 2003, Wang was also involved in the SARS genome analysis and the silkworm genome assembly and analysis in cooperation with Chinese Southeast Agricultural University. The Pig Genome Project was completed at BGI under his leadership, as well as the chicken genome variation map and the TreeFam in collaboration with the Sanger Institute. In 2007, he and his group finished the first Asian diploid genome, the 1000 genome project, and many more projects. He initiated the "million genomes project" which seeks to better understand health based on human, plant, animal and micro-ecosystem genomes.

In late 2015, Wang founded a new institute/company, iCarbonX, aiming to develop an artificial intelligence engine to interpret and mine multiple health-related data and help people better manage their health and defeat disease. 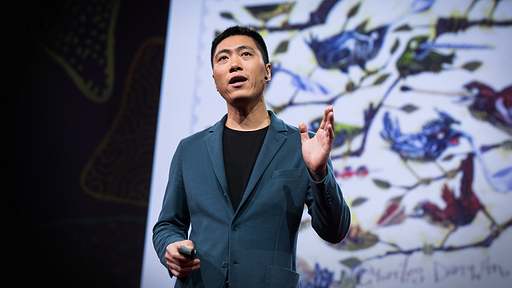 How digital DNA could help you make better health choices