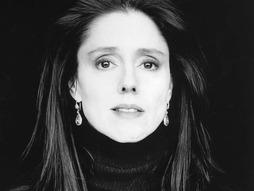 Director, designer
Site: Julie Taymor on IMDb Interview: Julie Taymor on Bill Moyers
Julie Taymor is a film, theater and opera director. She is known for lavish movies such as Frida and for her hit Broadway musicals, The Lion King and Spider-Man: Turn Off the Dark.

Working in musicals, Shakespeare, film and opera, Julie Taymor is a wildly imaginative and provocative director and designer. She is well known for having translated the film The Lion King to Broadway, a still-running show for which she also designed costumes, masks and puppets -- and won two Tony Awards. (She was the first woman to win a Tony for directing a musical.) She has received multiple awards for her work, and given both MacArthur and Guggenheim fellowships.

In 2005, she worked on a lavish production of Mozart's opera, The Magic Flute, and in 2006 she co-wrote a version of the story of Beowulf, Grendel. Meanwhile, she has developed a fascinating career in the movies. She directed Across the Universe, a romp through the music of the Beatles, Titus, a 1999 adaptation of Shakespeare's Titus Andronicus, and the glorious Frida, the 2002 film about Frida Kahlo for which she received an Oscar nomination. More recently, and most dramatically, Taymor collaborated with musicians from U2 on a Broadway stage version of Marvel Studios' Spider-Man.

“Her wildly inventive body of work as a theater and film director and costume designer has included radical stagings of Shakespeare, operas like the hugely successful production of "The Magic Flute" in repertoire at the Metropolitan Opera, risky films like "Across the Universe" (2007), which told the story of two young people in the '60s set to the music of the Beatles, and commercial boons like her stage adaptation, with songs by Elton John and Lebo M, of Disney's "The Lion King" (1994), which has grossed more than $4 billion since it debuted in 1997.” — Interview magazine 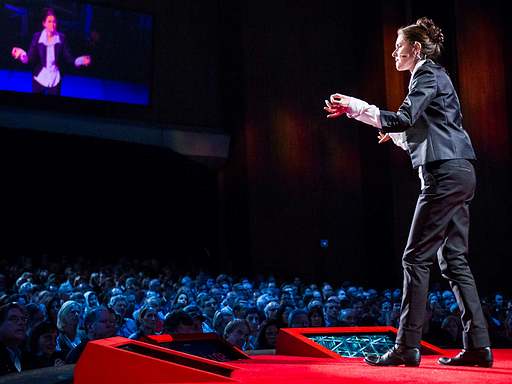 Spider-Man, The Lion King and life on the creative edge

Julie Taymor and other creative minds share how they work

Julie Taymor, the director behind Frida, Across the Universe and the Broadway reimagining of The Lion King, creates productions that tickle the senses. Filled with saturated colors, offbeat imagery, stacatto movement and big sound — each of her productions shares her unique style, yet manages to be completely distinct. In today’s talk, Taymor shares with […]