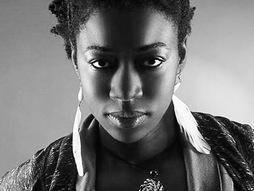 Joy Buolamwini, the poet of code, is a graduate researcher at the Massachusetts Institute of Technology who researches algorithmic bias in computer vision systems. She founded the Algorithmic Justice League to create a world with more ethical and inclusive technology. Her TED Talk on algorithmic bias has more than one million views. Her MIT thesis methodology uncovered large racial and gender bias in AI services from companies like Microsoft, IBM and Amazon. Her research has been covered in over 40 countries, and she has championed the need for algorithmic justice at the World Economic Forum and the United Nations.

Buolamwini serves on the Global Tech Panel convened by the vice president of European Commission to advise world leaders and technology executives on ways to reduce the harms of AI. In late 2018, in partnership with the Georgetown Law Center on Privacy and Technology, she launched the Safe Face Pledge, the first agreement of its kind that prohibits the lethal application of facial analysis and recognition technology.

As a creative science communicator, Buolamwini has written op-eds on the impact of artificial intelligence for publications like TIME Magazine and the New York Times. The annual Women's Media Awards recognize as Buolamwini as the Carol Jenkins award recipient for her contributions in explicating the coded gaze and its impact on gender equality, presented by Women's Media Center, founded by Jane Fonda, Robin Morgan and Gloria Steinem. In her quest to tell stories that make daughters of diasporas dream and sons of privilege pause, her spoken word visual audit "AI, Ain't I A Woman?" -- which shows AI failures on the faces of iconic women like Oprah Winfrey, Michelle Obama and Serena Williams -- as well as the Coded Gaze short have been part of exhibitions ranging from the Museum of Fine Arts, Boston to the Barbican Centre, UK.

A Rhodes Scholar and Fulbright Fellow, Buolamwini has been named to notable lists including the Bloomberg 50, Tech Review "35 under 35", BBC "100 Women", Forbes "Top 50 Women in Tech" (youngest), and Forbes "30 under 30". Fortune magazine named her "the conscience of the AI revolution." She holds two masters degrees from Oxford University and MIT as well as a bachelor's degree in computer science from the Georgia Institute of Technology. 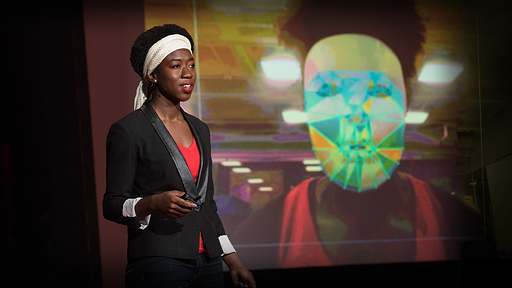 How I'm fighting bias in algorithms