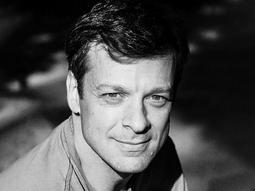 Joshua Prager writes for publications including Vanity Fair, The New York Times and The Wall Street Journal, where he was a senior writer for eight years. George Will has described his work as "exemplary journalistic sleuthing." His most recent book is The Family Roe: An American Story, which delves into the Supreme Court’s most divisive case, Roe v. Wade, and the unknown lives at its heart.

Prager's book 100 Years is a list of literary quotations on every age from birth to one hundred. Designed by Milton Glaser, the legendary graphic designer who created the I ♥ NY logo, the book moves year by year through the words of our most beloved authors, revealing the great sequence of life. His first book, The Echoing Green, was a Washington Post Best Book of the Year. The New York Times Book Review called it "a revelation and a page turner, a group character study unequaled in baseball writing since Roger Kahn’s Boys of Summer some three decades ago." His second book, Half-Life, describes his recovery from a bus crash that broke his neck. Dr. Jerome Groopman, staff writer at the New Yorker magazine, called it "an extraordinary memoir, told with nuance and brimming with wisdom."

Prager was a Nieman fellow at Harvard in 2011 and a Fulbright Distinguished Chair at Hebrew University in 2012. He was born in Eagle Butte, South Dakota, grew up in New Jersey, and lives in New York. 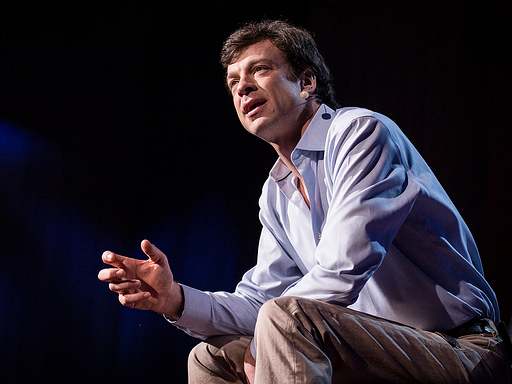 In search of the man who broke my neck 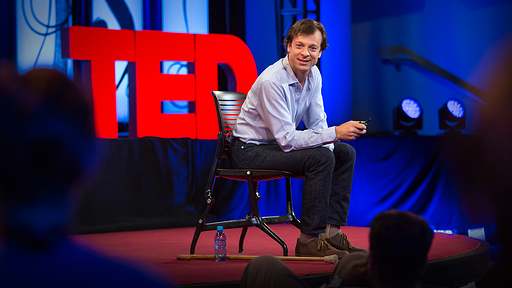 Wisdom from great writers on every year of life 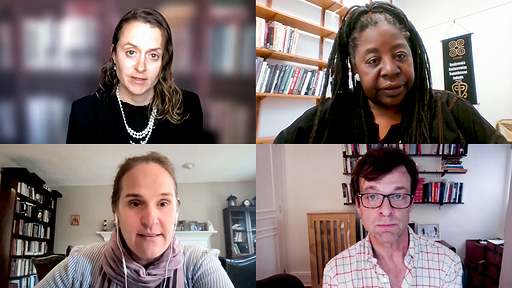 The future of US reproductive rights after Roe v. Wade

The anatomy of a turning point, on TED Radio Hour

Your life’s turning point — whether it happens in an instant or is the culmination of gradual change — could occur tomorrow. Would you be ready for it? How would you reconcile your former self with the person you’ve become? In this week’s TED Radio Hour, we hear from TED speakers forever changed by major and […]

Life after the accident: An excerpt from Joshua Prager’s powerful memoir, Half-Life

Almost twenty-three years ago, Joshua Prager experienced a moment that could only be described as “a great hinge in my life,” one that divided it “like the spine of an open book.” Just 19 years old then, Prager was in Israel for a year after high school. He was sitting in the backseat of a minibus […]

In search of the man who broke my neck: Joshua Prager at TED2013

When Joshua Prager was young, he dreamt he would grow up to play baseball. Or be a doctor. He never imagined that at the age of 19 he would find himself paralyzed in the hospital, and that he’d have to reteach his body to move, to relearn to breathe and speak. In his new book […]