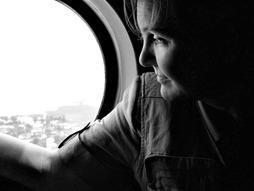 Anti-hunger leader
Home: wfp.org
Our generation is the first in history with enough resources to eradicate hunger worldwide. Josette Sheeran, the former head of the UN World Food Programme, shares a plan.

When Josette Sheeran was the executive director of the United Nations World Food Programme, based in Rome, she oversaw the largest humanitarian agency fighting hunger around the globe. Every year, the program feeds more than 90 million people, including victims of war and natural disasters, families affected by HIV/AIDS, and schoolchildren in poor communities.

Sheeran believes that hunger and poverty must and can be solved through both immediate actions and long-term policies. At the Millennium Development Goal Summit in 2010, she outlined 10 ways the world can end hunger. They include providing school meals, connecting small farmers to markets, empowering women and building the resiliency of vulnerable communities.

Sheeran has a long history of helping others. Prior to joining the UN in 2007, Sheeran was the Under Secretary for Economic, Energy and Agricultural Affairs at the US Department of State, where she frequently focused on economic diplomacy to help emerging nations move toward self-sufficiency and prosperity. She put together several initiatives to bring US aid to the Middle East. She also served as Deputy US Trade Representative, helping African nations develop their trade capacity.

She says: "I think we can, in our lifetime, win the battle against hunger because we now have the science, technology, know-how, and the logistics to be able to meet hunger where it comes. Those pictures of children with swollen bellies will be a thing of history."

“The era of cheap food is over. The transition to a new equilibrium is proving costlier, more prolonged and much more painful than anyone had expected. 'We are the canary in the mine,' says Josette Sheeran, the head of the UN's World Food Programme.” — The Economist 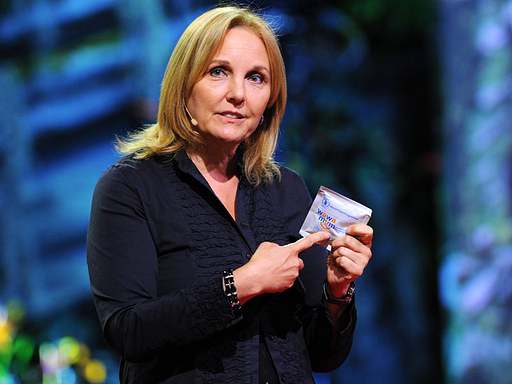