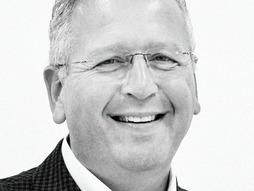 Chemist, inventor
desimone-group.chem.unc.edu carbon3d.com
The CEO of Carbon3D, Joseph DeSimone has made breakthrough contributions to the field of 3D printing. 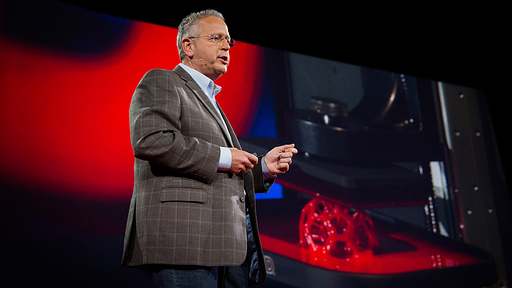 Opening Gambit: A recap of the talks in Session 1 at TED2015

“It takes courage to uncover the truth,” says Chris Anderson, opening the first session of TED2015, Opening Gambit. “The speakers this week — their courage and brilliance are going to rewire your brain. This dare thing is not just for them — it’s for all of us.” These six speakers set the tone for Truth & Dare: The […]